The Surf Life Saving School (SLSS) teaches surf safety to school students from all over Sydney, with a strong commitment to helping disadvantaged and special needs children.

It’s rewarding work says Steve McInnes, CEO of SLSS: “Being involved in my community is really what drives me to do this work, teaching kids about surf safety — it’s a big motivator for our instructors too.”

Each year, 16,000 primary and secondary students benefit from surf safety programs taught by a large team of qualified Surf Life Savers. The instructors typically work at multiple sites each week including theory lessons in schools’ classrooms and surf activities at seven local beaches.

Established in July 2004 as a not-for-profit initiative of 21 surf clubs on Sydney’s Northern Beaches, SLSS has enjoyed several seasons of record enrolments, and is now set for further growth into new areas:

“We’d like to expand our program to more schools, particularly in the Western suburbs of Sydney where the kids don’t get to come to the beach very often,” explains McInnes. “It’s important they get the surf and sun safety education too.”

Our mission is to help as many Australians as possible have a safer time at the beach.

Our old payroll software was very clunky; and because we are not for profit, funding was always an issue, so we had some dinosaur computer hardware. 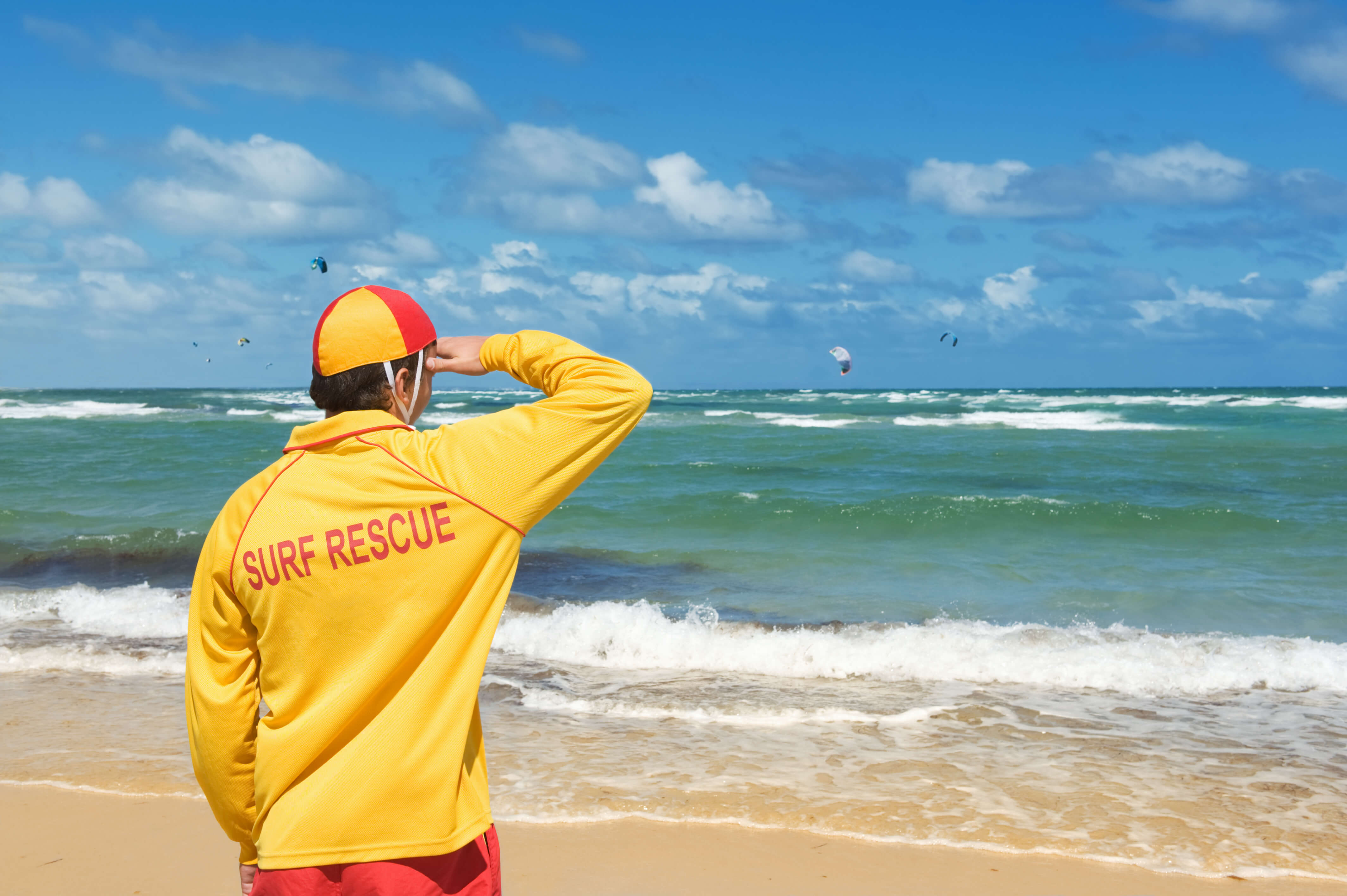 McInnes notes with a wry smile that while the school has a great legacy of improving young Australians’ surf safety, it was sometimes held back by its legacy systems for administration.

“When I joined some of our systems were as old as the surf life saving clubs themselves: a lot of very manual paper-based processes; using spreadsheets and notice boards to work out rostering, then phoning people to see if they’re available,” he says. “It made it hard for us to grow, because the admin workload took up more people’s time.”

Keen to streamline the organisation’s admin workload so managers could focus more on the main mission, in early 2015 McInnes approached bookkeeping service Accounts Connect for advice. He hoped to find a cost-effective way to introduce the smart workforce management systems his peers were using in for-profit organisations.

Dianne Siddall, an advisor at Accounts Connect, recommended SLSS try Deputy, noting that because it’s cloud-based it could be efficiently introduced across the organisation:

“Deputy gives Northern Beaches Surf Life Saving School a more streamlined and easy-to-use way to manage rostering, with the convenience of mobile access,” Siddal explains. “It has also given SLSS better visibility of its workforce and processes, with the flexibility to make changes on the go — so ultimately it’s saving Steve and his team a lot of time.”

Once the SLSS team saw what Deputy could do it was sold, adds McInnes: “As a not-for-profit, we really work off low numbers of staff and low overheads, so it’s really important we are efficient in everything we do. Since bringing Deputy on board we’re finding great savings and productivity enhancements.”

Nick Hatch, the school’s Program Coordinator, reports the response from the team to Deputy is really positive:

“Deputy saves us a lot of time when we’re setting up rosters,” Hatch says. “We can set rules in the system based on the roles we need covered for each shift; Deputy then automatically creates the roster. This was previously a cumbersome manual task, before we even had to deal with any requests for changes.”

At any one time SLSS might have lessons running at four or more locations, with five to 15 instructors at each.

Many of SLSS’s team members are young — in their late teens and early twenties — so they sometimes have more pressing study commitments come up that mean they can’t work their regular shift. Hatch recalls managers used to spend hours every month having to manually make changes to rosters after they’d been sent out.

Now if a staff member doesn’t claim an allocated shift or even pulls out of an already claimed shift at short notice, Hatch can use Deputy to choose a replacement or create an Open Shift.

“Using the Open Shift function allows us to alert other employees that the shift is available, without having to call them individually,” he says. “We find Open Shifts are usually picked up really quickly. Deputy then makes it easy to see who is working where”

Hatch admits that before SLSS had Deputy he sometimes found himself so caught up in the administrative tasks of his role that he didn’t get much time to lead his team or hear from customers face-to-face.

“Having that time freed up by Deputy means I can spend more time at the classes on the beaches, working with my team and getting feedback from my customers face-to-face,” says Hatch. “As our organisation is growing and expanding we want to make sure we have happy customers — every organisation wants that.”

I’m not chained to my desk sorting out shifts anymore and overall Deputy has saved two thirds of our admin time. 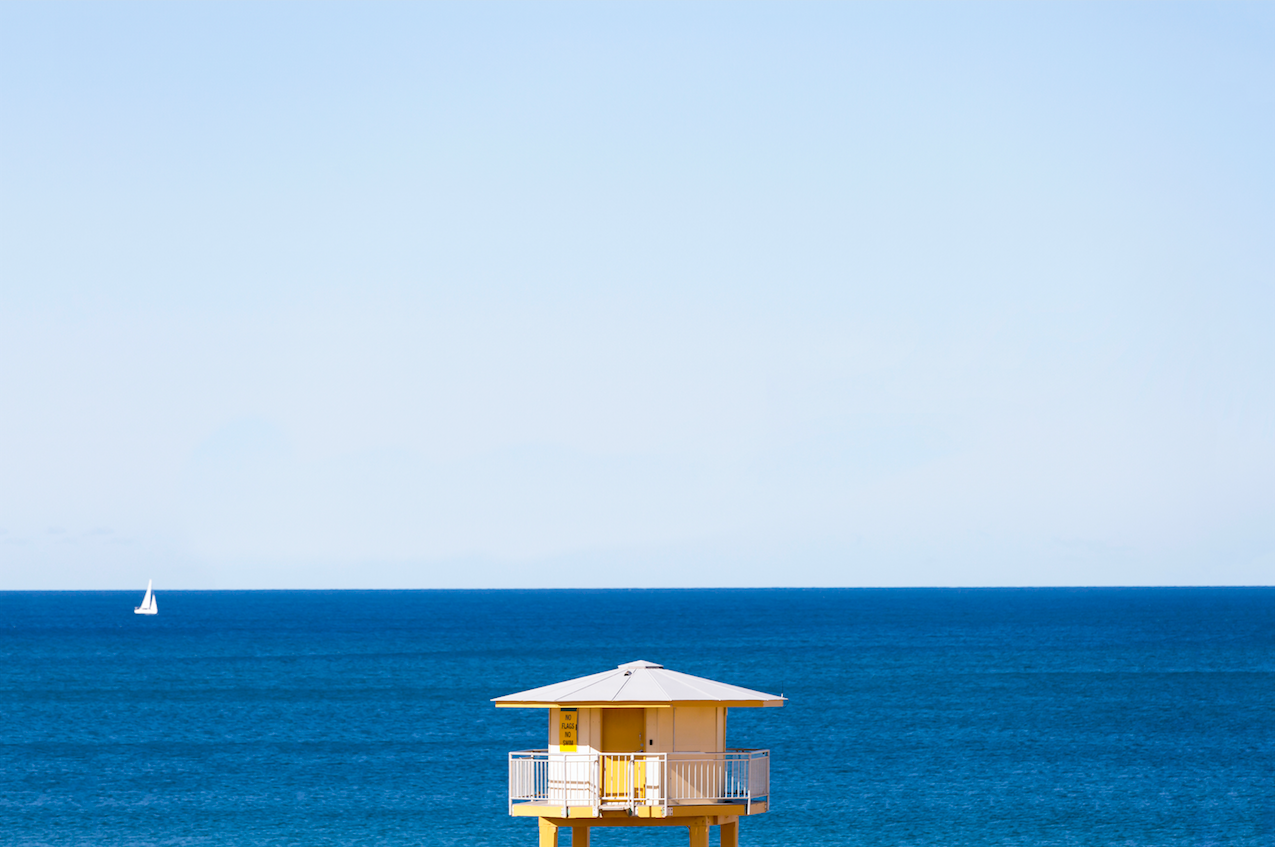