3 hours a month saved on payroll

Monsieur le Duck started life as a pop-up in November 2018. Founded by former City worker Richard Humphreys, the restaurant specialises in the cuisine of south-west France. And that means one thing: a whole lot of duck.

When the Monsieur le Duck pop-up proved successful, Richard opened a permanent restaurant in bustling Clerkenwell. And the move to a new location prompted more change — a true strategy for organising everything from payroll to scheduling.

“In the beginning, there was a certain amount of making it up as we went along. But in the month leading up to the move, I decided we needed to have a massive look at all our policies and procedures,” says Richard.

“In the beginning, there was a certain amount of making it up as we went along” 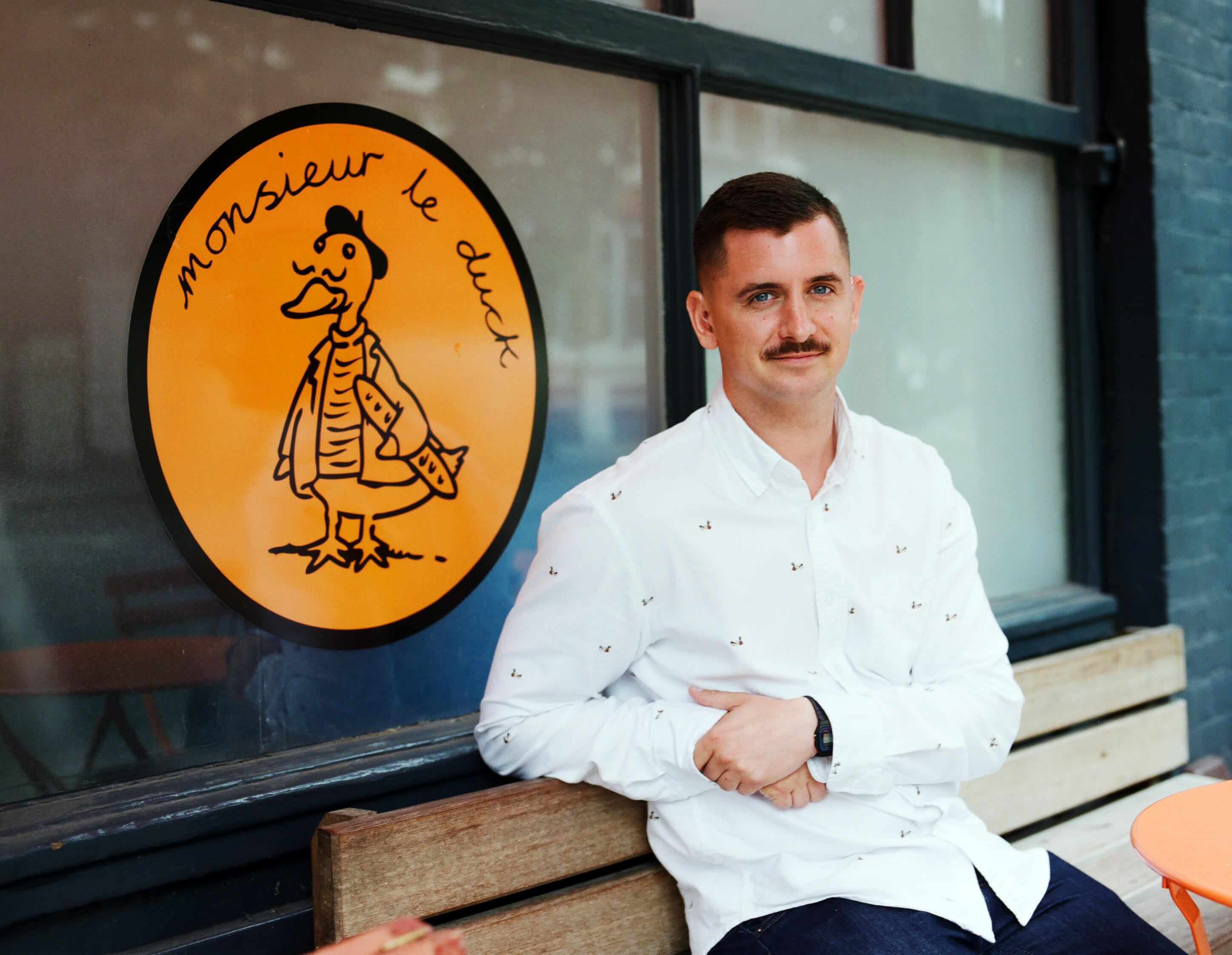 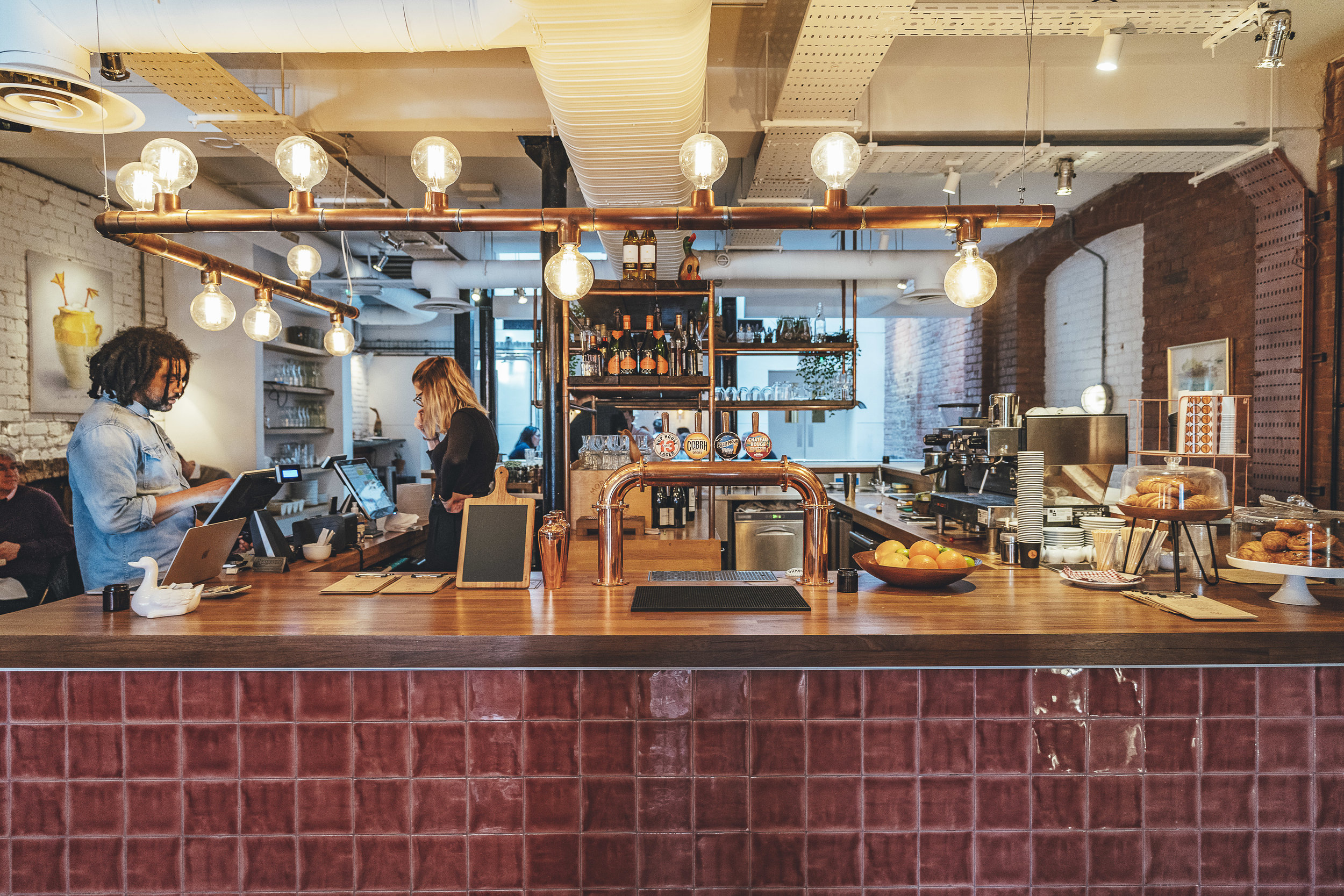 Like many restaurants, Monsieur Le Duck spent hours managing their business through manual scheduling and payroll. And with that came many pain points. “If you’re dealing with really complex spreadsheets, you find that errors can slip in without you noticing,” says Richard. “I knew it wasn’t perfect — and I knew that wasn’t how I wanted to operate.”

But scheduling wasn’t the only struggle. Richard also found that staff weren’t filling in their timesheets. He had to constantly follow up with employees, and then decipher everyone’s handwriting. It was a huge job — one that took up valuable time that Richard could have been spending on other parts of his growing business.

Managing staff leave was also a headache. “Before I used Deputy for leave management I was using spreadsheets. This is a really difficult industry to work with for holiday leave as it’s not like it’s a 9-5, Monday-Friday job where you can just cross off a day,” says Richard. In some cases, I ended up giving staff more leave than was due because my records weren’t always accurate.”

When Richard moved the restaurant to Clerkenwell, he hired a consultant to help with some logistics. After seeing his staff management struggles, his consultant suggested using software to help. “We signed up for a free trial of Deputy and liked how easy it was,” recalls Richard.

Monsieur Le Duck implemented Deputy over a two-week period, and it’s become an integral part of the business. “Deputy has made clocking in and out easier and more accountable,” continues Richard. “It’s another eye for me to see what’s going on onsite when I’m not there.”

Richard notes that it creates a great experience for his employees in the same way that Monsieur Le Duck does for its customers. “It’s like good service in a restaurant. If you’re working seamlessly behind the scenes then you don’t notice anything going on.”

But the big payoff has been how helpful Deputy has been for the entire business. “I mainly got Deputy for timesheets,” says Richard. But as time has gone on, it’s been even more useful than I was expecting — especially with leave management. It’s so easy it just runs itself.” Richard always has a clear picture of his staff’s time. And through the Deputy app, his staff has access to real-time records of how many hours of leave they’ve accrued.

Finally, Deputy has also dramatically cut down the time taken to make sure staff get paid. “In fact, Deputy saves me three hours a month of time spent doing payroll,” says Richard.

Now that he’s managing his workforce through Deputy, Richard has more time to spend on growing his business. The future of Monsieur Le Duck looks very bright. Richard grins: “I canard-ly wait.”

I mainly got it for timesheets but it’s even more useful than I was expecting, especially with leave management. 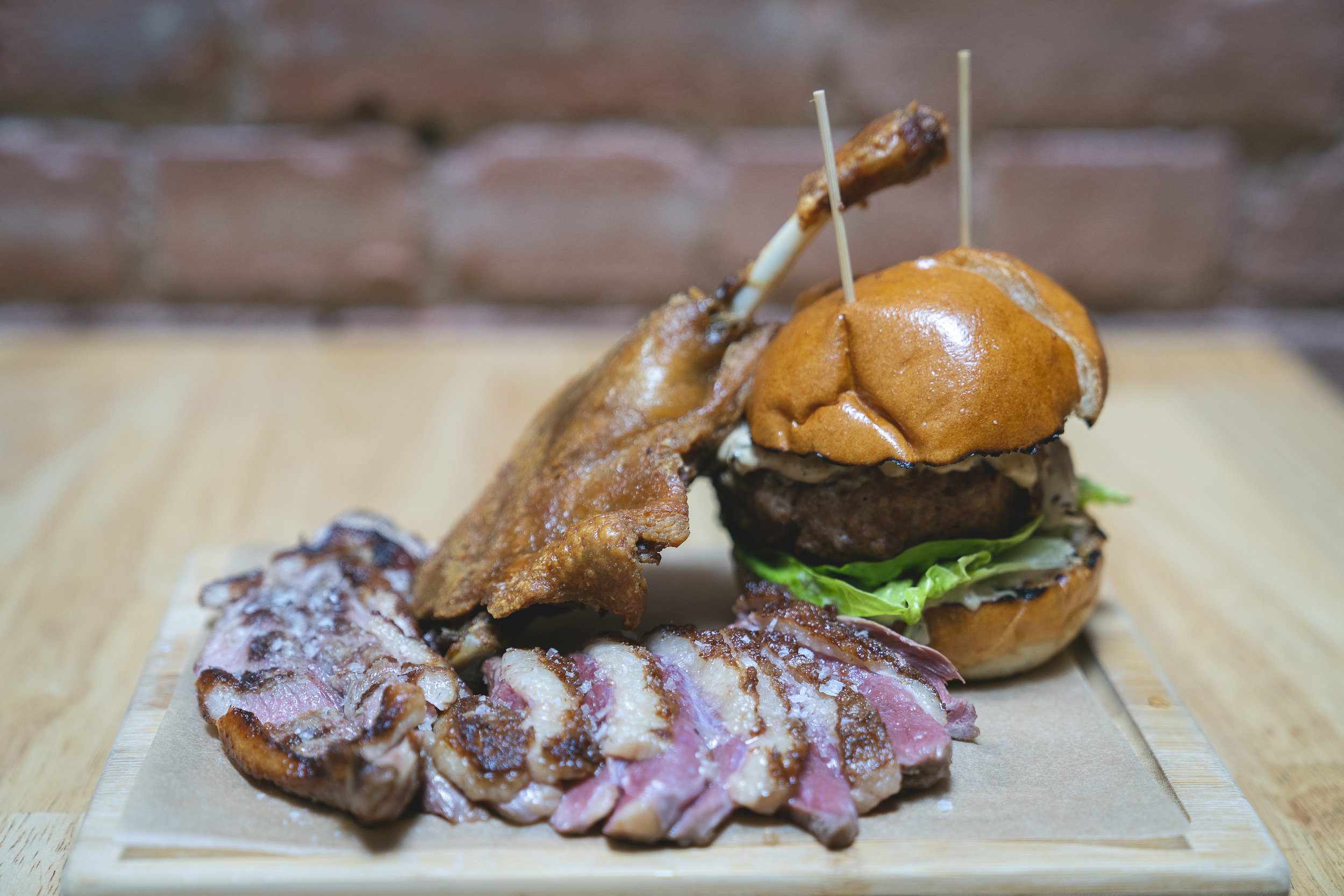