Keeping Up with the Holiday Hiring Rush 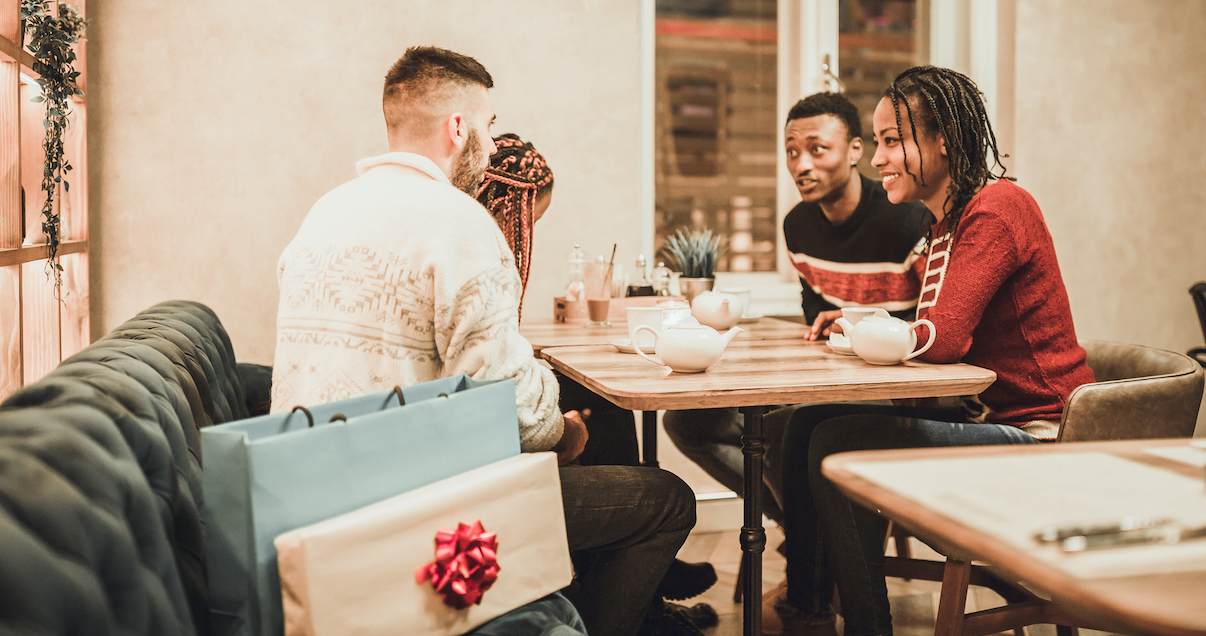 The holiday rush is here, and as the world goes from pandemic to endemic, customers are dining out more. However, the harsh reality is that the current labour shortage is making it a challenge for many restaurants globally to handle the workload.

A recent survey by the National Restaurant Association found that 65 percent of operators in the US do not have enough employees to support customer demand.

In November a group of hospitality organisations in the UK wrote to the Secretary of State for Work and Pensions calling for “urgent intervention” in what was becoming a “perfect storm” that would force businesses to close.

In the joint letter to Mel Stride MP, UKHospitality, the British Beer and Pub Association (BBPA), British Institute of Innkeeping (BII), the Institute of Hospitality and charity Springboard, wrote that the recruitment crisis was causing “an existential threat to our industry”.

Emma McClarkin, chief executive of the BBPA, said the vacancy rate in the hospitality sector stands at 11%, compared with the UK average of 4%, and this is costing the industry £22bn a year.

“This is not a problem facing just one type of venue or hospitality business, it is a universal issue, and it is critical because brilliant, passionate people are the lifeblood of hospitality,” the letter said.

As the hospitality industry gears up for the influx of holiday diners, making the right hires becomes especially crucial in maintaining a high quality of service. That being said, the hardest part of filling an open position isn’t drafting the job description or soliciting applicants – it’s ensuring that the interview process is thoughtful, fair, and ultimately a success. Too often, interviewers make snap judgments about candidates early on. The way I see it, there’s an art to interviewing hourly workers. To master the process, consider these tips to recruit and retain long-term employees.

At the end of the interview process, reference calls are absolutely critical in confirming or eliminating any doubts you may have. In fact, 87 percent of employers do reference checks as part of the hiring process, according to the Society for Human Resource Management. Even one phone call to a past employer, teacher, or even a mentor will be helpful – any level of feedback is valuable.

As I’ve said in the past, some employers think of jobs as filling “headcount,” but for the people who get the jobs, it’s often their hope, their dream, their purpose. Keep this in mind and remember to always adhere to your region’s local labor laws no matter how chaotic the holiday season gets.

Editor's Note: A version of this article first appeared in Modern Restaurant Management.