Gender Diversity & Retail Management: How to Diversify your Top ranks 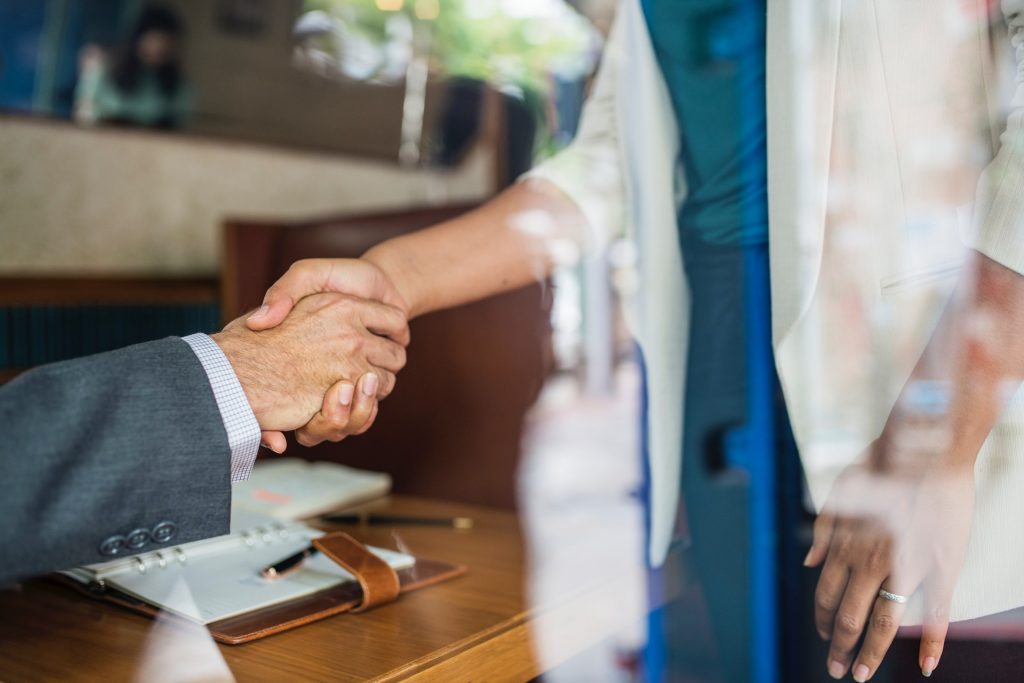 The idea of a diverse workplace isn’t promoted just for better PR, it’s been proven that companies with high levels of diversity bring in more revenue. About 19% better to be exact.

And while retailers and other industries utilizing hourly workers typically have many women within their workforce, they’re not seeing the same advancement opportunities as their peers.

What the data says

Let’s look at Food & Beverage stores, cashiers are generally the lowest paid position within these businesses as well as most retailers. It’s also true that 65% of cashiers in Grocery stores are women.

When we move up the ranks, we see that Men make up 8 out of 10 general manager positions despite making up less than half of the workforce in Food & Beverage stores. That said, it should be noted that women make up over 60% of first-line supervisors, a percentage that employers need to pay close attention to.

It’s similar within General Merchandising stores. Women make up four out of five cashier jobs and 60% of the other occupations within the store. But when it comes to management positions, women only make up 45% of them. While it may not seem as bad as the statistic for Food & Beverage stores, there’s still progress to be made for them to be just as proportionate in the positions with higher earning as they are within the other roles. 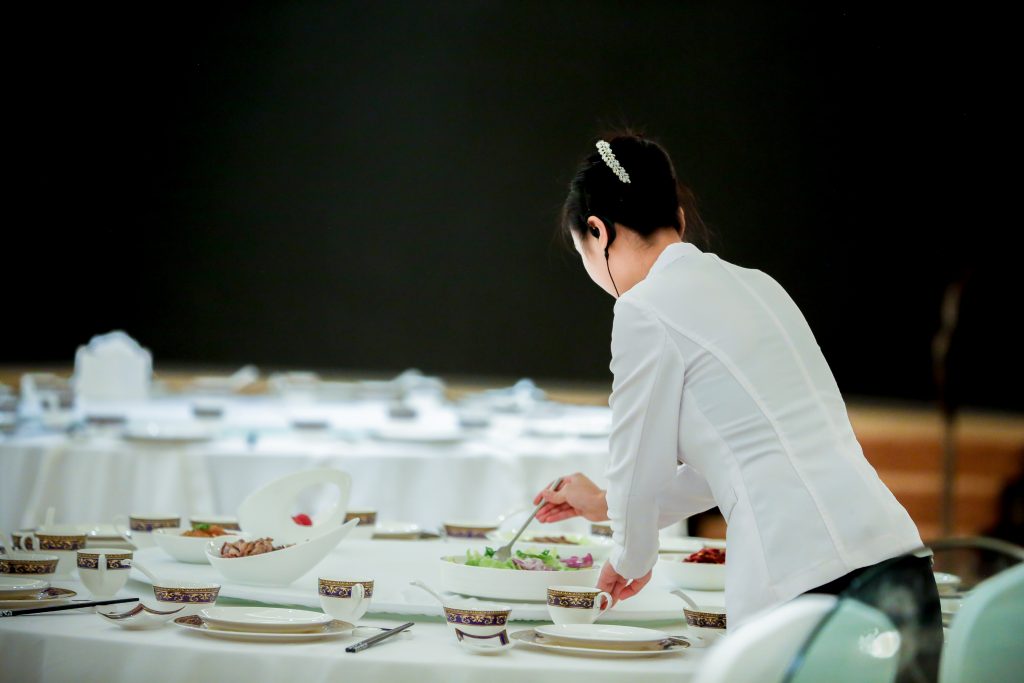 Now that you’ve seen the data, it’s time to put a solution in place to ensure this issue doesn’t persist. The points made above reveal there’s plenty of women working in this sector, so there’s no reason as to why they aren’t given the same opportunities to advance.

A popular strategy seen in a number of companies all across the board is building a program tailored to training high performing employees so they can garner the knowledge and expertise to grow into a management role. To capitalize on this strategy, aim to have a healthy number of women included within the program.

Most stores recruit their managers from outside the organization. And while it’s understandable that sometimes you just don’t have the internal talent to fill certain roles, you should be doing everything possible to empower your team on the ground floor to grow in their positions.

When you recruit someone from outside, you’ll have to spend a considerable amount of time getting them up to speed on your organization’s beliefs, values, workflow processes, operations, as well as a number of other aspects of the company. On the other hand, your rockstar employees that have grown from cashiers to supervisors, etc. not only understand the business from the ground up but have exemplified the attitude necessary to grow within the organization.

To ensure your training program is as effective as you need to be, take a look at the tips below for building out an effective program. 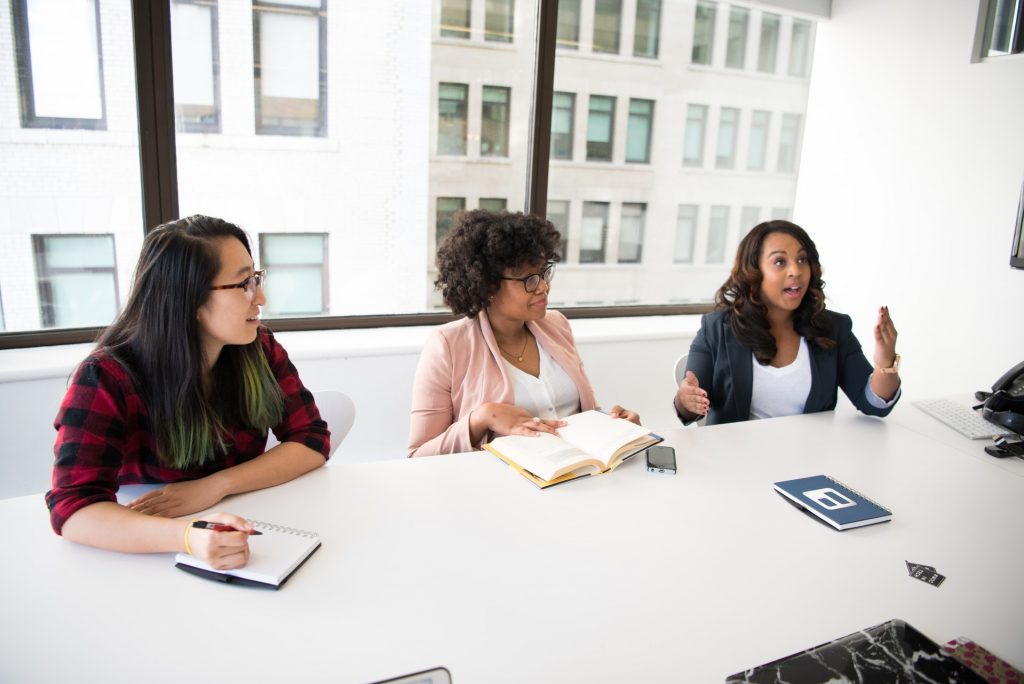 This means going deeper than just stating you want your employees to “become better leaders”.

Whatever you’re expecting from your trainees, make sure they’re realistic, achievable, and are consistent with the beliefs and values of your organization.

Take a look at other programs that have been effective, understand what made them work, then take those strategies and tweak them for the benefit of your organization.

For example, Disney is big on providing top-notch service to their guests, which is why their professional development courses include a number of lessons centered around providing quality service.

Once you’ve figured out what the program should entail, the next step is figuring out which employees are best suited for entrance into the program. So ask yourself these questions:

These examples give some insight into the types of questions you should be asking. 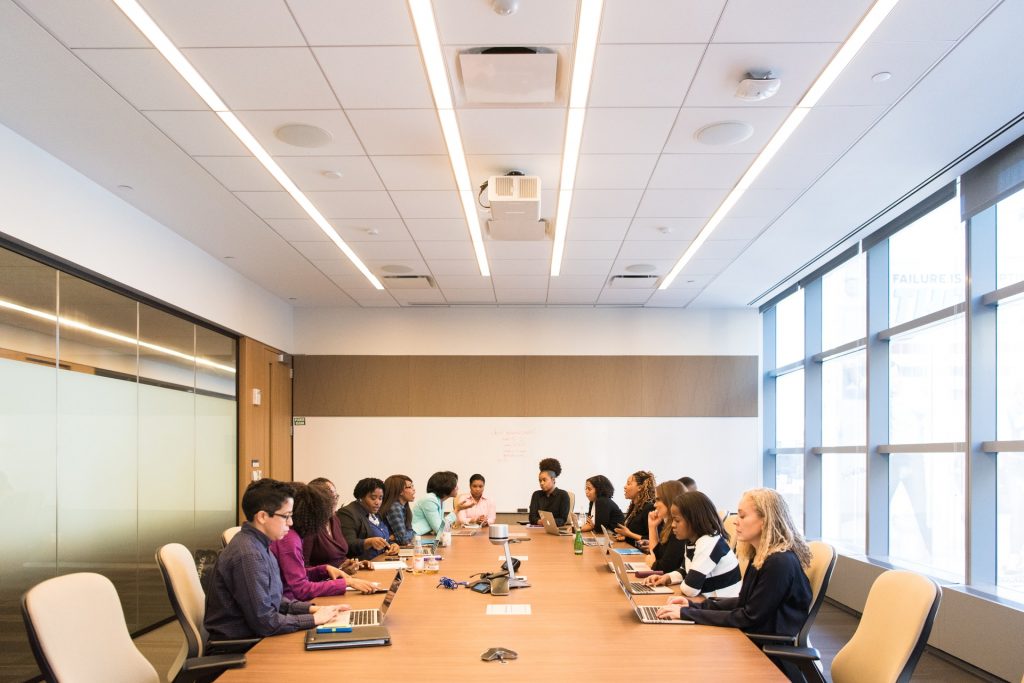 Increasing your gender diversity is much more attainable when you have clear numbers to aim for and an end goal in sight, which is why you should have clear numbers in mind for the percentage of your management team you want to be made up of women.

So if you’re running a big-box retailer where 60% of your hourly roles are occupied by women, aim to have the same percentage filling your management positions. 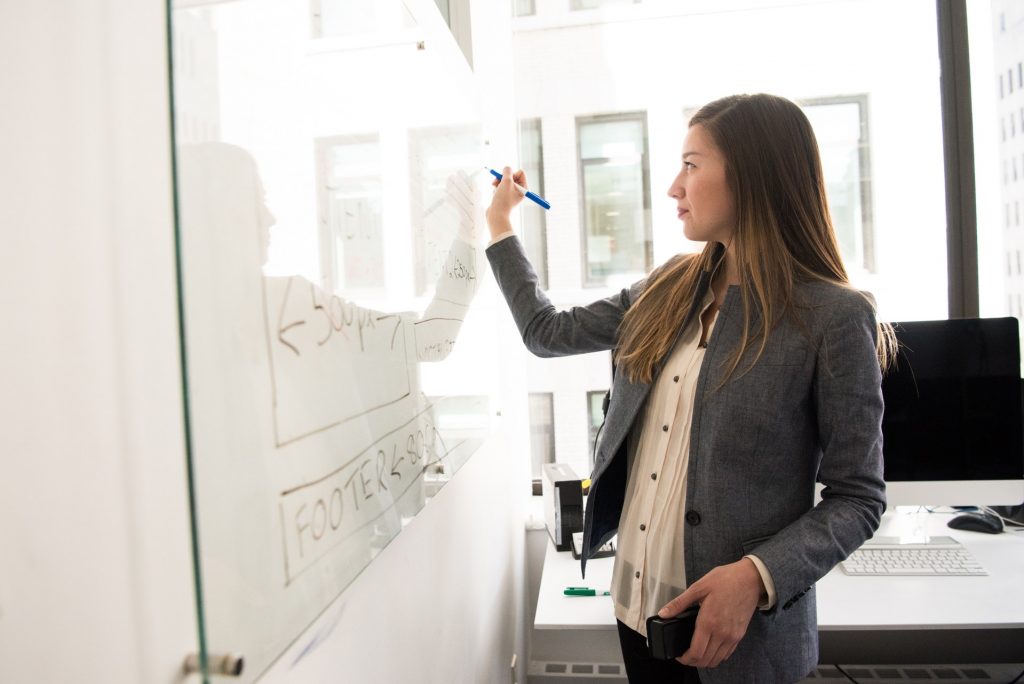 If you’re faced with having to recruit from outside your organization, then focus your recruitment efforts in areas where you’re more likely to find women leaders and trainees that you can build up.

A great place to look is at women colleges in your area. Most schools host career fairs where you’ll have the perfect opportunity to set up a booth and explain the benefits of working with your organization.

Diversity is good for business. Having people from all different walks of life come together leads to the birth of new ideas that’ll push your business forward.

Put these plans into action so your management team benefits from having more women that can share a different point of view.

And aside from diversifying your management team, you want to optimize your employee scheduling process so you’re spending more time focusing on better business practices rather than spending hours a day on building out employee schedules. For a leg up on your competition, take a look at the features included with Deputy – G2 Crowd’s highest-rated workforce management software platform.