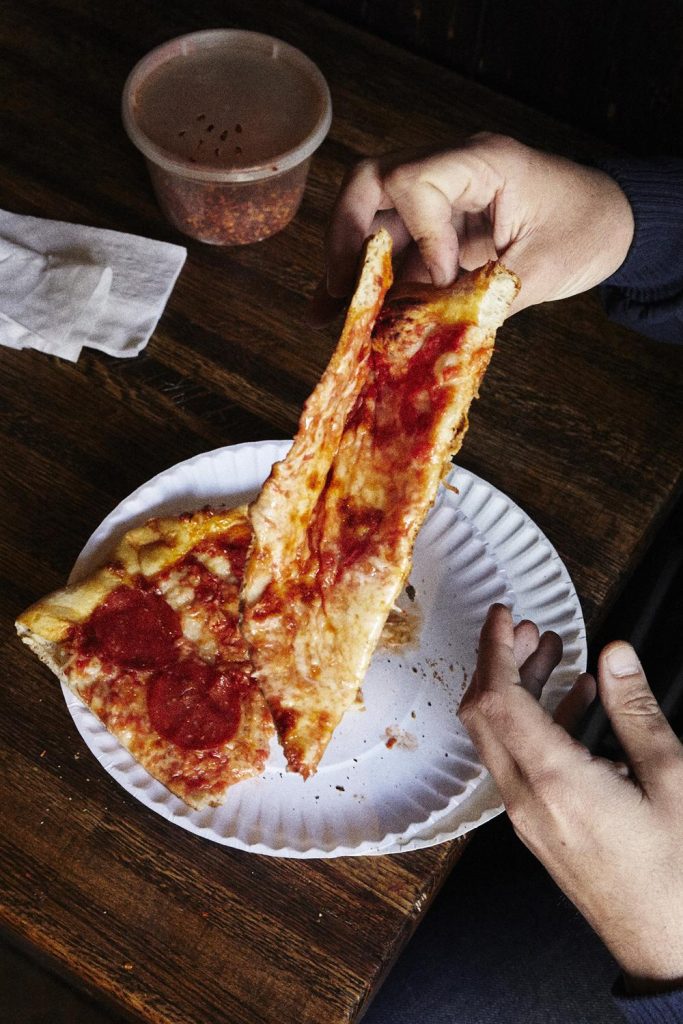 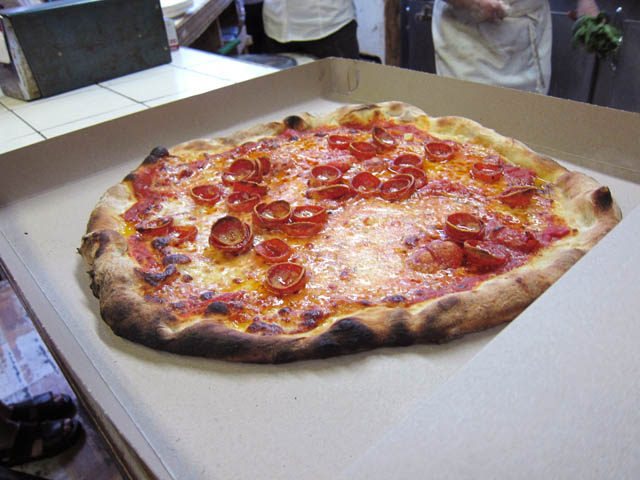 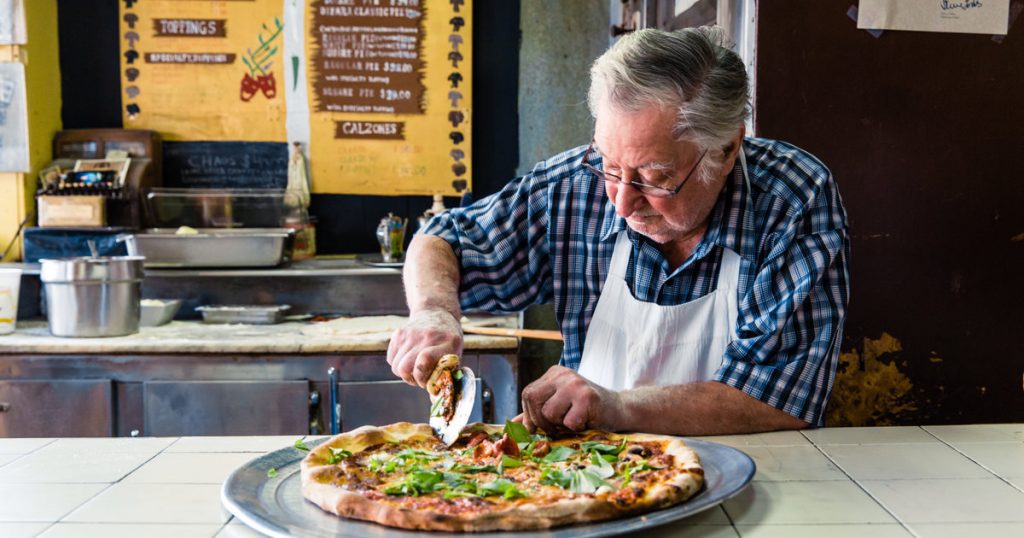 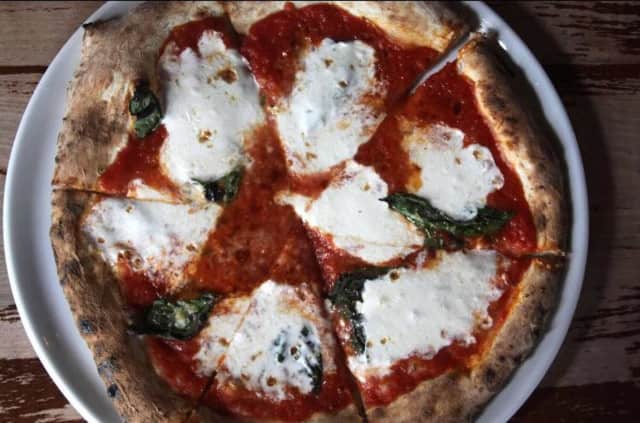 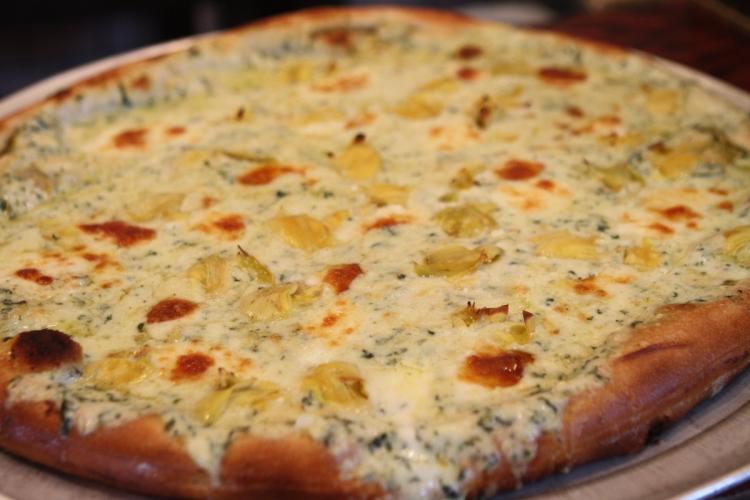 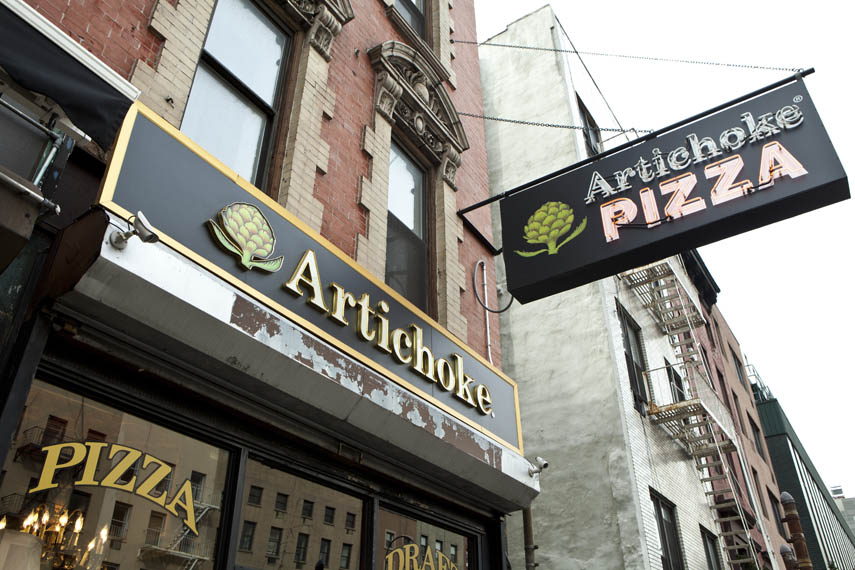 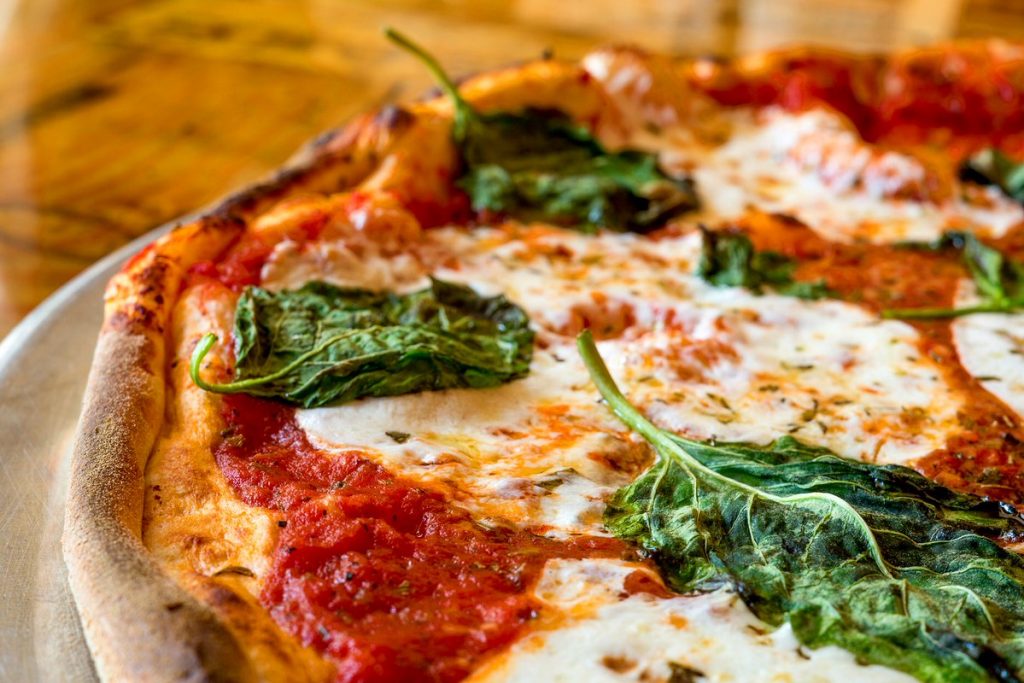 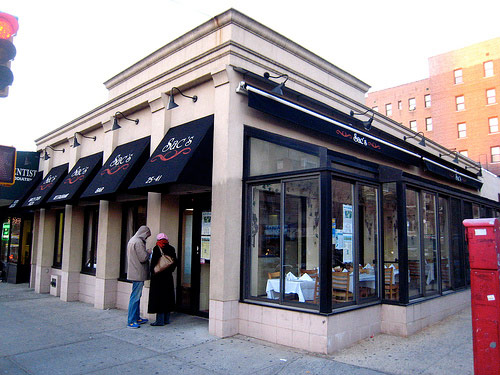 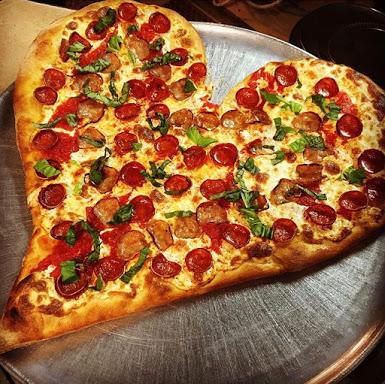 About the authorDeputy’s content team works closely with business owners, managers, and their employees to create helpful articles about how to make their worklife easier.