Liquors and Drinks Every Bar Should Serve

Regardless of the state you live in, it’s almost expected that there are certain liquors and drinks that every bar should serve. These alcoholic beverages are staples behind most bars because of their popularity. Barbacks learn about these renowned drinks during their training to become bartenders. These liquors range from highball drinks, which are simple recipes for the more complicated lowball concoctions.

Although there is a growing list of liquors and mixed drinks recipes, the must-have drinks at bars remain constant. Occasionally, new drinks are developed and they become classics that are added to the liquors and drinks that every bar should serve.

Liquors and drinks that every bar should serve 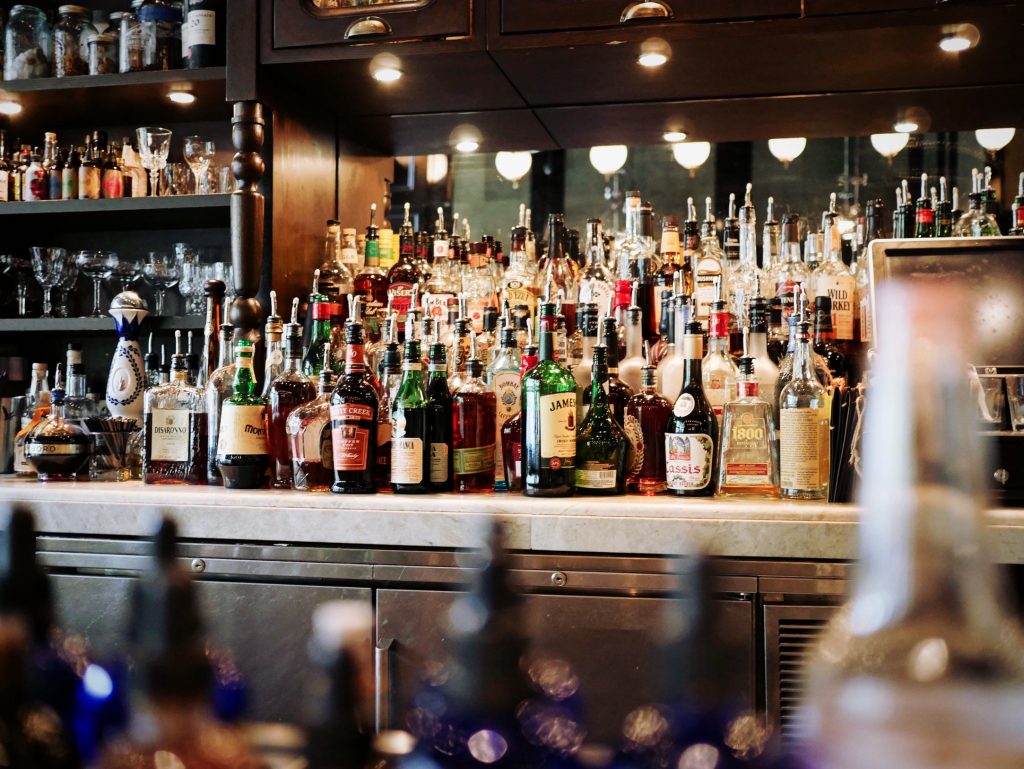 Firstly, here are some scotch and whiskey brands that are featured in many mixed bar drinks and cocktails.

Scotch whiskey is found behind the majority of bars in America. There are many different types of scotch brands, and bars often choose to stock different types.

Some of the top scotch brands include:

Brandy brands form the basis of brandy drinks and cocktails that bartenders should be able to whip-up at the request of their customers. Here’s a classic brandy drink and cocktails recipe, courtesy of The Spruce:

Individual drinks that bars should serve

As well as well-known brands, there are also some individual spirits, like rums, vodkas, and whiskeys, that every bar should serve to their customers.

Here are some renowned drinks that are most certain to be a constant presence at bars across America:

Drinks & cocktails every bartender should know

Now that we’ve reviewed some brands of liquor that every bar should serve, here are some drinks and cocktails that any experienced bartender should be familiar with. 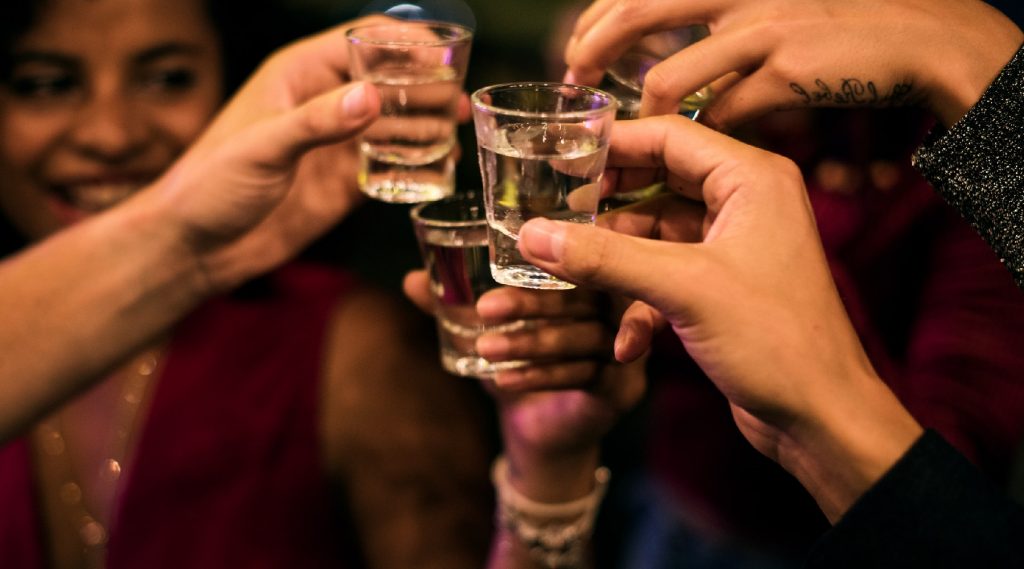 No list of liquors and drinks a bar should serve would be complete without shots that customers love. Although shot recipes vary, here are some preferred shot recipes that every bartender should know how to make a variation of.

You are likely to find the alcohol bottles above in most bars around the country. They form the basis of equally famous drinks and cocktails that any bartender worth their salt can serve at the customer’s request.

A well-stocked bar is also a great way to increase profits. There’s little overhead involved in mixing drinks and alcohol has a very long shelf life. Alcohol sales can help offset your margin on higher priced menu items like fresh seafood or expensive cuts of beef.

Deputy helps restaurant owners save time and increase profits. To learn more, schedule a customized demo below to see it in action.