Anyone that has ever worked an hourly job understands the frustrations of having to perform a work-related task either before or right after you officially clocked in. As an hourly employee, you’re only paid for the time that you document in the form of clocking in & out, any task performed outside of that timespan is a task you won’t be compensated for. Unlike salaried workers, hourly workers must be constantly aware of the tasks they’re doing along with when they’re doing them, if not, they risk missing out on cash that they rightfully earned. It can be hard to imagine how a scenario like this can arise in present day where we have numerous tools for keeping track of employees.

One of those tools is Deputy, an employee scheduling software platform that makes it easy to create & send employee schedules as well as track where and when your employees clocked in & out. Click the button below to start your free trial and see firsthand how it can work to strengthen your business.

That said, there are plenty of situations where an hourly worker can unintentionally be shorted out of money and their time. For example, the supervisor of a restaurant may be tasked with setting out the chairs and straightening the tables on the patio before they even step inside. While the procedure may be good for efficiency and for making sure the restaurant is opened as quickly as possible, the supervisor ends up not being paid for that specific task because they’re completing it before they even clock-in. 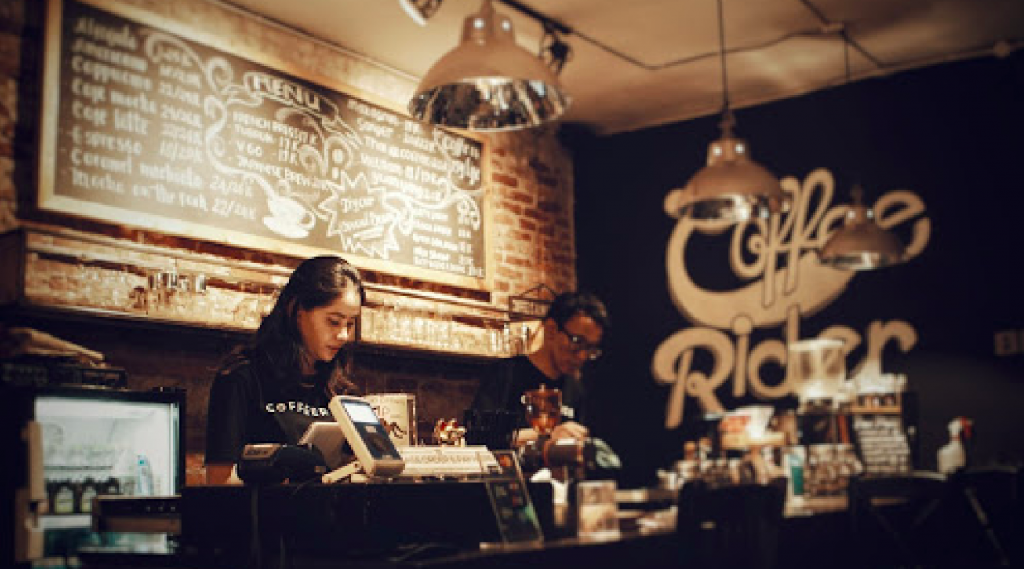 Another situation is an hourly employee who is in charge of closing a store down at the end of the day, only issue is, the systems automatically shut down at a certain time each night. So whether they’re done with their closing duties or not, the employee is technically “clocked-off” after a certain time. So if they still have to mop, take the trash out, wipe down windows, etc. they won’t be compensated for whatever tasks are completed after the closing time.

These exact situations are why California recently ruled that all hourly employees must be compensated for “all hours worked”. California’s supreme court also ruled that the time spent performing tasks of the clock need to be properly recorded and compensated for and that the responsibilities lie with the employer to correctly track and record that time.

More of a video person? Then check out this video of our VP of Enterprise Solutions, Derek Jones, as he lays out how Deputy can help employers ensure they’re never caught up in an ‘off the clock’ type of situation.

To get a better idea of how the California courts came to this conclusion along with why they were debating the issue in the first place, you’ll have to take a look at the Troester v. Starbucks case.

Troester v. Starbucks is a case where a former Starbucks shift supervisor named Douglas Troester, sued Starbucks by claiming that he was required to spend time during each shift completing tasks that were off the clock. He claimed that he was spending up to 10 minutes each shift closing down the store, all while he was already clocked out. Some of these tasks include turning off the lights, locking the building, etc. He was required to clock out on a company computer before he was able to begin working on any of the closing tasks, which caused him to work extra time on each shift that was never captured or compensated for. 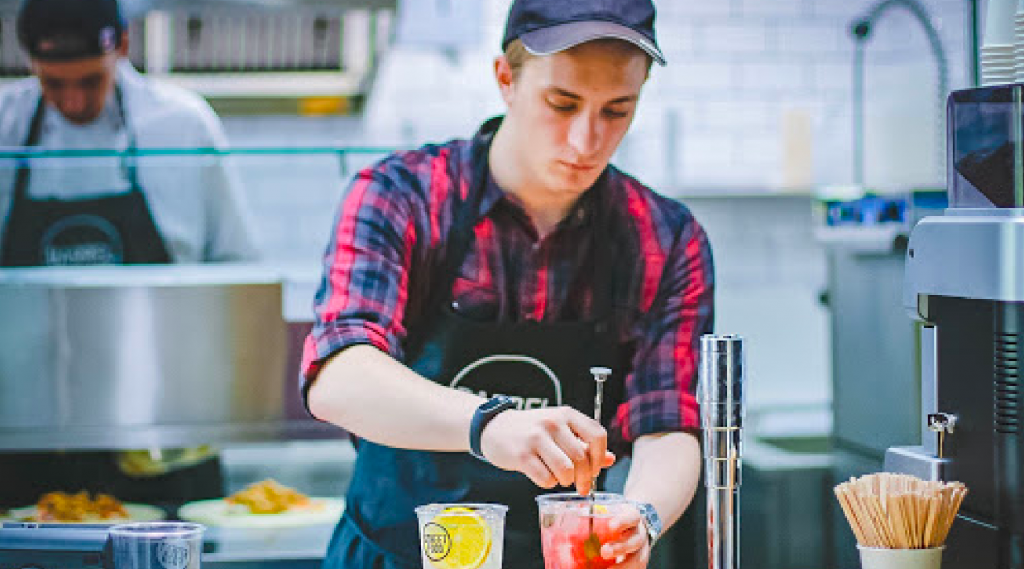 Douglas Troester went on to sue in the California State Court, claiming that under the California Labor Code, he was owed compensation for all of the extra time he worked and was never paid for. Starbucks ended up moving the case to federal court and won the case on the account of the de minimis rule which prevented his claims from moving forward.

Douglas Troester then appealed the decision which caused it to go onto the California Supreme Court. The courts then declined to apply the de minimis rule to the case as well as stating that California labor code clearly states that employees in California must be properly compensated for “all hours worked”. They also ruled that all the time spent working off the clock must be accurately captured and compensated for and that this responsibility ultimately lies with the employer.

Along with that, Justice Leondra Kruger gave specific examples of when the de minimis rule would be accurately applied to wage and hour claims. Some of these examples includes: an employee taking a few moments to turn on the computer and log in to the company network, an employee who must check emails to review the week’s work schedule, and employees who are waiting for their transportation inside the store after their shifts have ended and are asked to help customers out with questions. Justice Leondra Kruger went on to say that in those types of instances, the expectation that employers account for each minute worked is viewed as “impractical and unreasonable”.

What does this ruling mean for Employers?

The above ruling means that Employers in California must be hyper-aware of whether they’re asking an employee to complete a task that could be deemed “off the clock” work because the de minimis rule will no longer serve as a defense for the circumstance. All employers in California now carry the burden of tracking every bit of time that is actually worked by employees, if not, they risk being subjected to a lawsuit. Also, this case will most likely lead to a rise in the number of wage-and-hour class actions that focus solely on employees who spend unrecorded time completing tasks that are directly related to their jobs. Due to this ruling, employers need to be assured that they don’t put themselves in a situation where their employees could file a lawsuit against them. 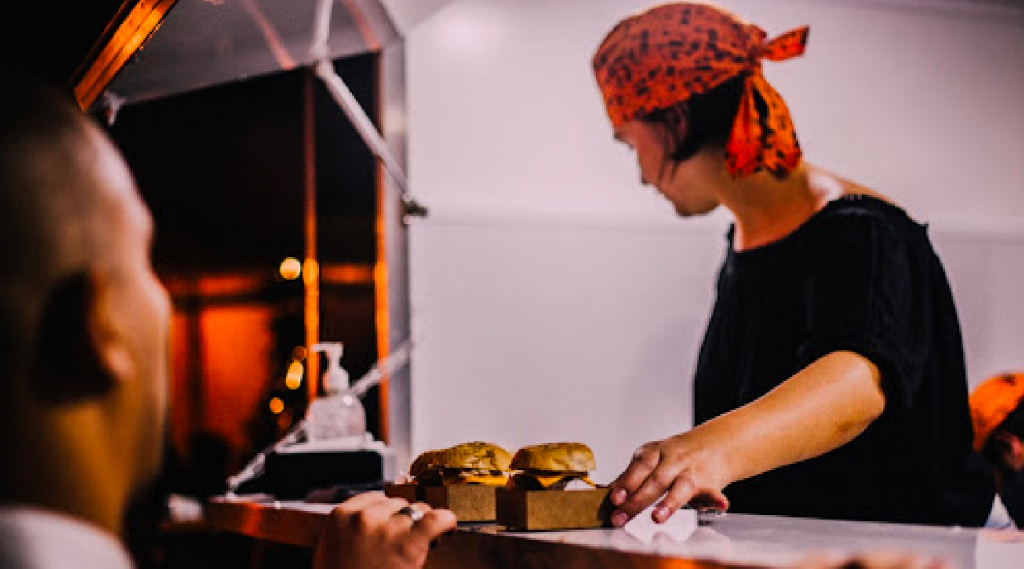 How employers can protect themselves

1. Reviewing their Opening and Closing Procedures

The most likely situation where an “off the clock” issue can occur is during the opening and closing procedures for a store. These situations offer open windows where an employee can claim they performed tasks that they were never properly compensated for. Make sure that you’re reviewing your procedures so that you’re positive no tasks are to be completed by employees either before or after they’re clocked in or out. To assure that employees don’t make the mistake of doing tasks they won’t be compensated for, make sure that you properly train your employees on the correct order of operations. To be positive that no issues arise, consider using a checklist that clearly states that no tasks are to be completed until after an employee has clocked in or before an employee has clocked out.

2. Identify the Exact Employees that would be most likely to complete a task “off the clock”

Whether it be your opening crew, closing crew, supervisors, or shift managers, you need to be assured that the employees who are most likely to complete a task “off the clock” understand that they aren’t to do any tasks whenever they’re not clocked in. Make sure that you go over all procedures and specific operations so there isn’t any confusion throughout their shifts. Specifying the exact employees that are most likely to be affected is also great for understanding the scope of modifying your procedures. 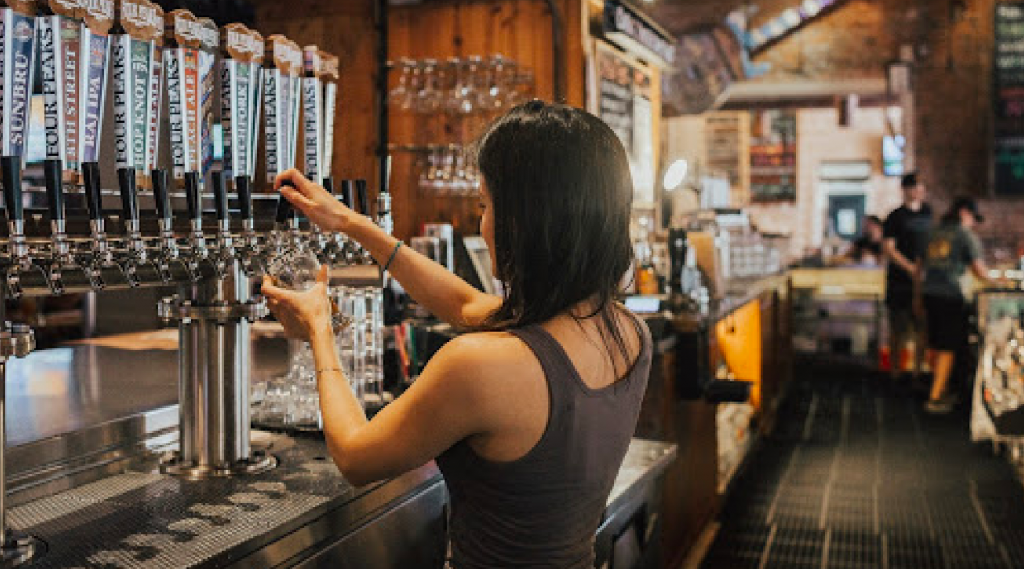 Assuring that each and every task that an employee completes is properly accounted for is no easy feat, in fact, many companies may still be using pen & paper or other very rudimentary strategies to account for all of the time that their employees work. This can be dangerous as it can lead to errors that can potentially lead to lawsuits and a load of bad PR. That’s why you need a system in place that not only allows your employees to clock in & out with ease, but organizes the scheduling process and makes it simple for you to build and send out employee schedules as well as keeping track of each and every minute that an employee works. The perfect solution for your scheduling issues is Deputy, an employee scheduling software solution for hourly and shift based workers that makes every aspect of scheduling your employees less of a hassle. Some of the features include: 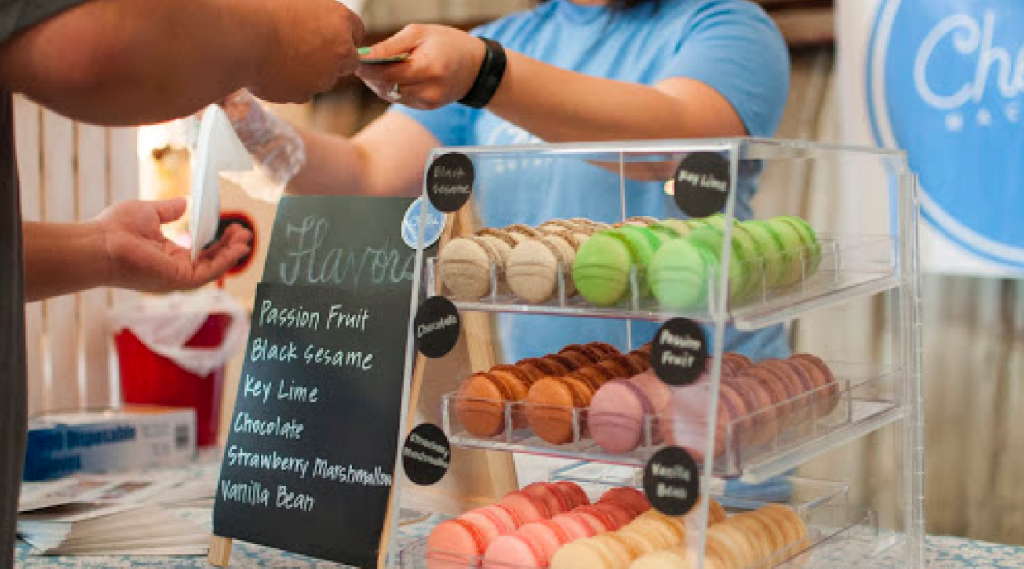 The recent California ruling has proved to benefit hourly & shift employees by protecting them from employers that may be tempted to exploit them through getting them to perform tasks either before or after they’ve officially clocked in or out. While hourly & shift employees are better protected from the ruling, employers should also take steps to protect themselves from lawsuits that can potentially occur due to negligence in how they handle their scheduling operations.

To make sure that your business never comes across any issues that reflect poorly on your brand, click on the button below to start your trial and see firsthand how Deputy can strengthen your business.