Deputy is back this year for our annual report on the punctuality of the shift worker for 2019. And this year, we’re analyzing the habits of these four generations currently making up the global hourly workforce: 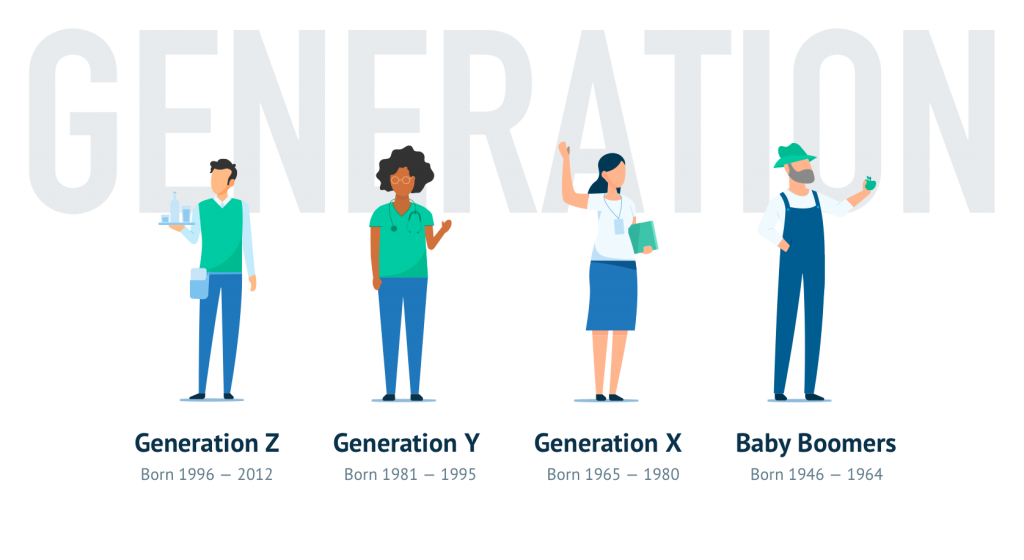 To dive deeper and to learn more regarding the punctuality of shift workers from different generations, countries, as well as a host of other helpful information, keep reading as we give an overview of some of the information you can expect to find within the report.

And to see it all for yourself, click here to be taken to the report so you can download it for yourself.

Analysis of workers in Australia, the United Kingdom, & the United States 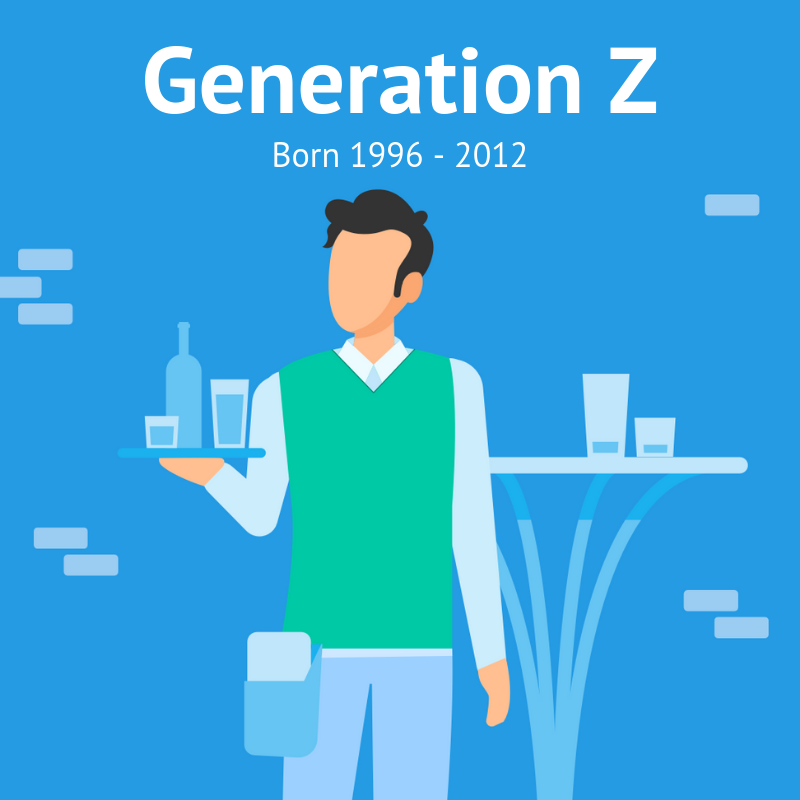 Another fun fact is everyone around the world all run late on the same day, Friday!

A. Late vs. Early: United States

B. Late vs. Early: Australia 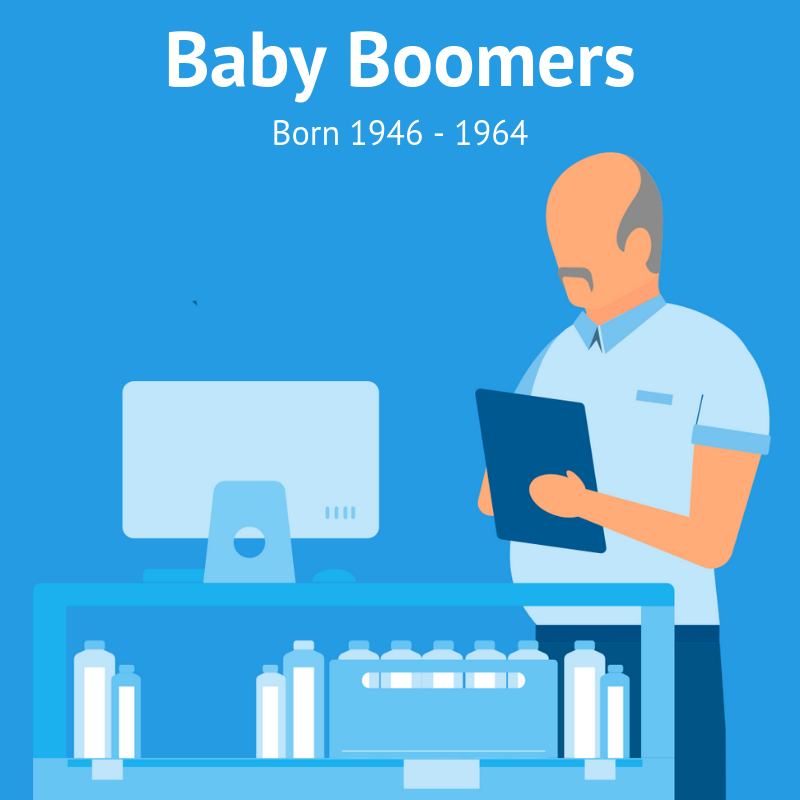 In regards to the generational gap, our report uncovered a number of interesting findings relevant to business owners. Here’s a handful of insights our report found:

As we can see from the punctuality seen among Baby Boomers, they just don’t make employees like they used to.

Which locations are most/ least likely to show up on time? 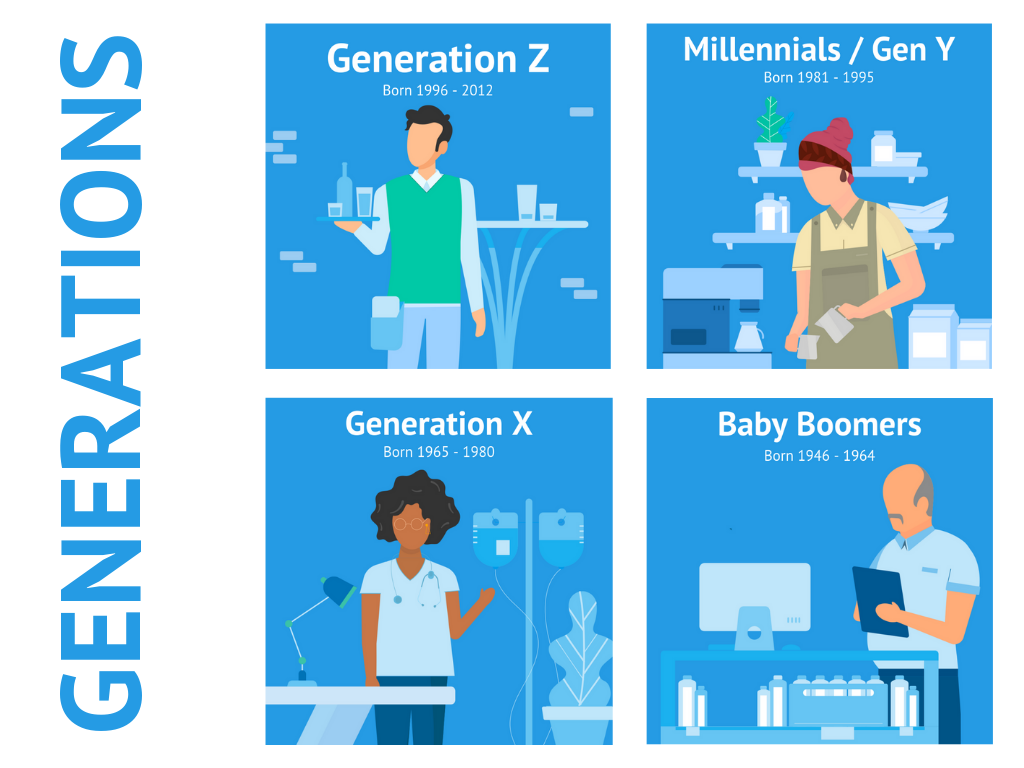 Australia, the United Kingdom, and the United States are big countries with different work cultures depending on the region. Take a look at the data below detailing the areas known for having punctual employees.

Fun Fact: Washington and California both have their own set of Predictive Scheduling laws, which lends the idea that these regulations also work to ensure employees don’t show up late for work.

The Negative effects of the ‘Always On’ culture 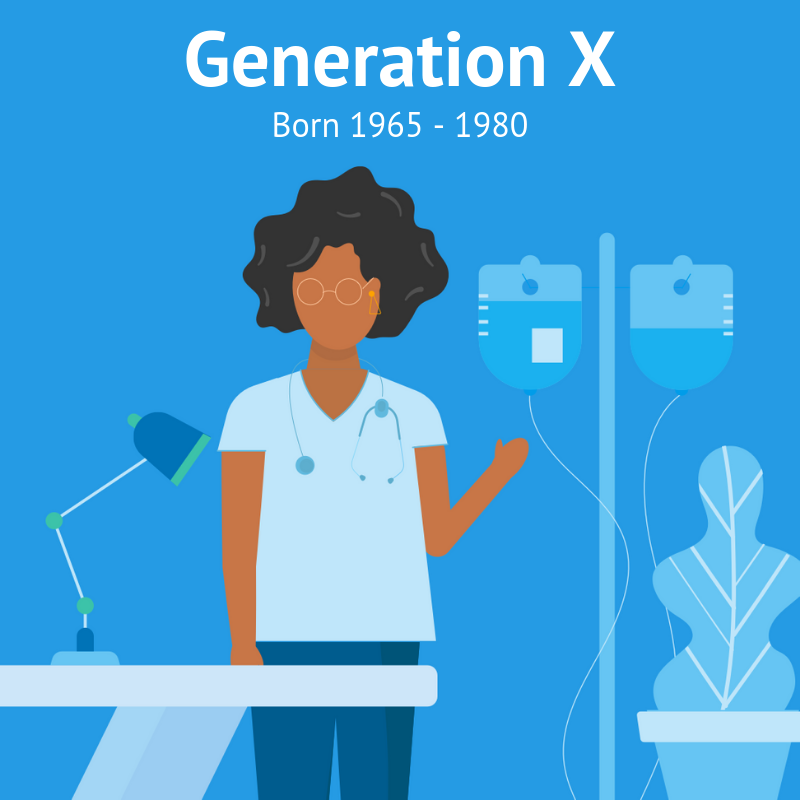 While the date above touches on a number of different topics revolving around the punctuality of employees from all over the world, it’s important to note the cultural shifts that led to employees coming in late, getting burnt out, and negatively affecting their work-life balance in general.

The cultural shift we examine within the report is the rise of communication platforms that make it more difficult for workers to disconnect when they’re off the clock. This includes Slack, Snapchat, Instagram, LinkedIn, Facebook messenger, as well as a number of other avenues employers have to reach employees.

While these platforms have strengthened the interconnected nature of the modern day workplace, the negative side aspect is many employees feel like they must be on-call all the time. In fact, 57% of employees referenced the loss of the sacred dinner hour because of managers that expect responses at all hours of the day. And a workplace that forgets about their staff’s work-life balance is putting their team at risk of chronic stress, burnout, depression, and insomnia.

The information above is just a taste of what you can come to expect within our annual report. No matter which industry you’re in, our report offers relevant information on all shift workers so you can better understand the cultural and generational attitudes affecting the punctuality of the modern day workforce. To check it out for yourself, click here now.

And no matter which generation your employees fall into or the country they’re in, you’ll need a workforce management platform able to streamline your employee scheduling so you can focus on strategies to better your business.

After you’re done checking out our report, click below to begin your own trial to see why Deputy is trusted by brands like Amazon and Nike.

About the author is the PR and Communications Director at Deputy. He is a former media commentator from the Australian tech startup ecosystem who once auditioned for the role of the Red Power Ranger.