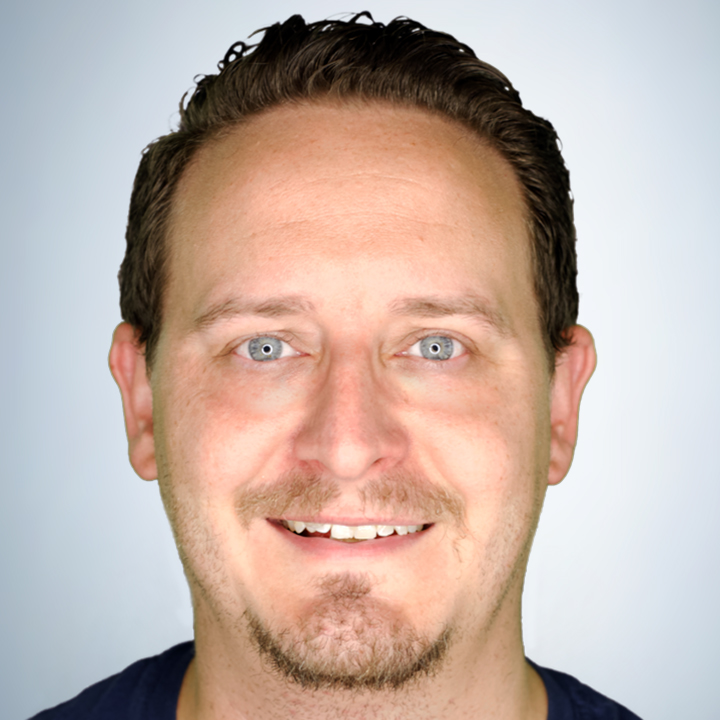 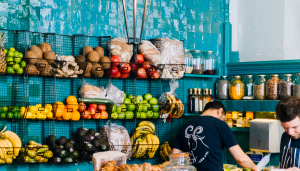 What are retail point of purchase displays?

A retail point of purchase display is a term used to describe marketing materials or some other type of advertising that is placed next to the set of products that it’s promoting. The term “point of purchase” describes the fact that they’re typically found near the checkout area where customers go to pay for their products. Although they’re usually found in the checkout section, they can be located anywhere throughout the store.

What role do they play?

Do you remember being a kid and begging your mom to buy you a piece of candy or some other treat while she was in the middle of checking her groceries out? Although you didn’t have a craving for the treat ten minutes ago or even knew it existed in the first place, you suddenly had an intense craving after seeing a big colorful display with bright pictures detailing how amazing M&M’s taste as the milk chocolate melts in your mouth and sends you to a world of bliss. I remember seeing these all the time when I was younger and the marketing technique has stuck around to continue to get shoppers to check out products they may not have previously considered or even known to exist beforehand.

Point of purchase displays have grown to become a recurring strategy for many manufacturers and retailers by advertising their products’ functionalities and benefits to shoppers that weren’t previously aware of the product. Not only do these displays work to promote the benefits of the product, but they must also be designed to capture the eye of shoppers searching the store for other items. That said, they don’t all have to be bright and have cartoonish images to be effective. The design of the display relies on the type of customer you’re trying to attract. So if you’re selling dolls to young girls, then you’ll want to use a lot of colors as well as vivid imagery to capture their attention. If you’re selling socks to grown men, on the other hand, then you will want to keep the design minimal and straight to the point. 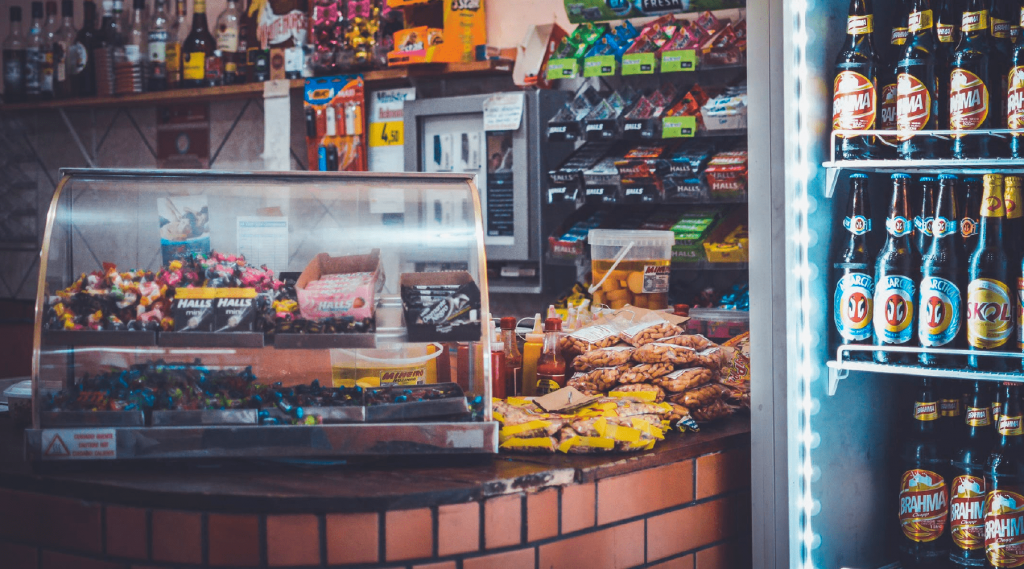 Where should they be placed?

The reason that point of purchase displays are typically found near cash registers is because that is where it’s easiest to put smaller displays that are promoting things like energy drinks, soda, candy, etc. They don’t take up that much space and the items are inexpensive, so you’ll be more likely to consider them for a last minute purchase. Although they are effective at the front of the store, don’t think that’s the only way they’re able to increase your sales. Point of purchase displays are also effective at promoting products in their corresponding sections.

For example, if a merchandiser wants to build a display to promote a new video game release, then it should be placed in the electronics section close to where the video games are. If you want to advertise a new brand of steak sauce, then it should be placed in the produce aisle. This is because consumers are open to purchasing certain products while they’re shopping for items that are similar. So feel free to use a point of purchase display for any items, just make sure that you’re placing these displays in areas where consumers would be interested in them.

How long should you keep them up?

Point-of-purchase displays come in three forms: permanent displays, temporary displays, and semi-permanent displays. The form it takes depends on the type of product it is along with how long the manufacturer paid to keep the display up. Here’s a short description of each form so you can get a better idea of each and figure out which would be best for what you’re looking for. 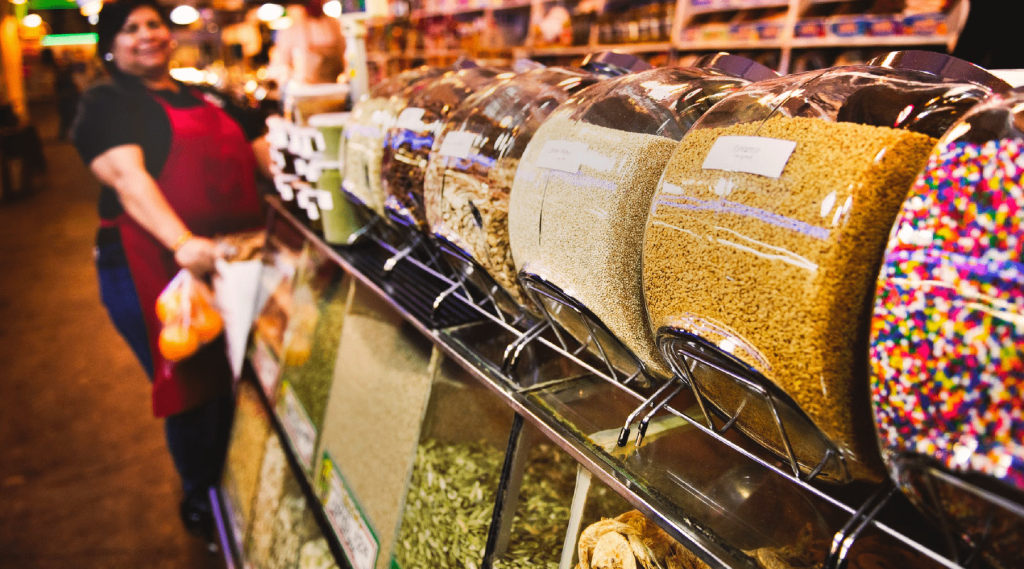 These displays are typically up for anywhere between one to five years (or longer) and are built to have the appearance of a separate store or kiosk inside the business. Permanent displays usually aren’t as popular as the other two forms but can be typically found in large department or club stores where third-party vendors pay for setups and use the area to continually advertise different sets of products. Although these pose as the most financially risky decision for manufacturers due to the high upfront costs and maintenance fees, they can also offer high returns on investment as long as the decision maker understands what they’re doing as well as understanding who their customers are and what they’re looking for. These are typically best for major manufacturers that can afford the cost and have the extra funds to wait for their return on investment. 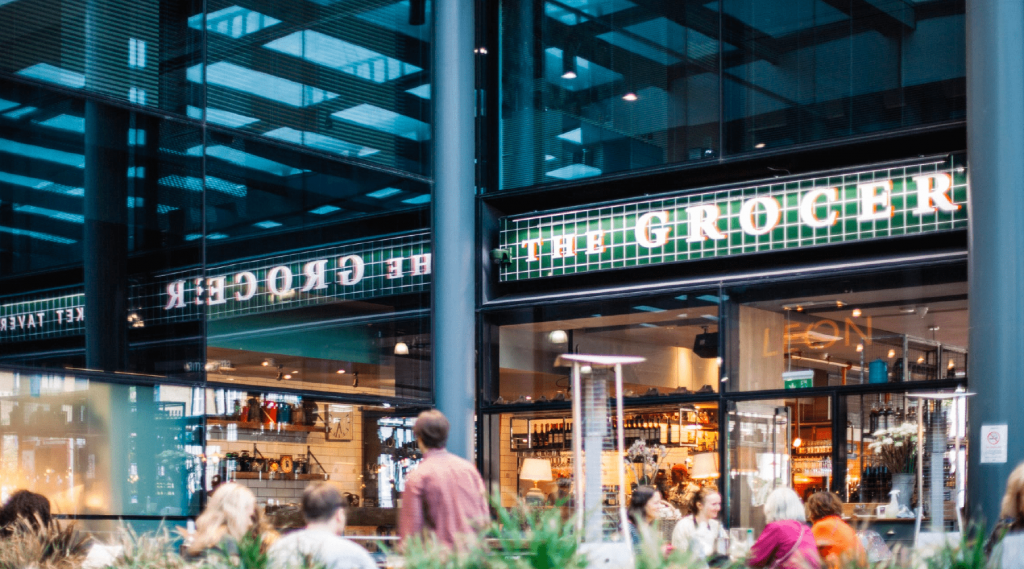 These are the most common types of displays found in businesses and most likely what you encounter on a day-to-day basis. Manufacturers prefer these because they’re great for promoting new products, seasonal products, as well as for market testing purposes. For example, if there is a new video game that is being released in two weeks, then the manufacturer will likely have a display up for two weeks and take it down on the release date. Temporary displays are also cheaper because they’re up for a shorter time and because they’re made out of cheaper materials like cardboard instead of metal like other types of displays.

Now that you’re better aware of how long displays are typically kept up, it’s also important that you know the different forms that displays can take. They don’t all come in the form of a giant cardboard figure, there is actually a large variety of ways they may present themselves. Check out the list below to figure out which choice would be best for what you’re looking for. 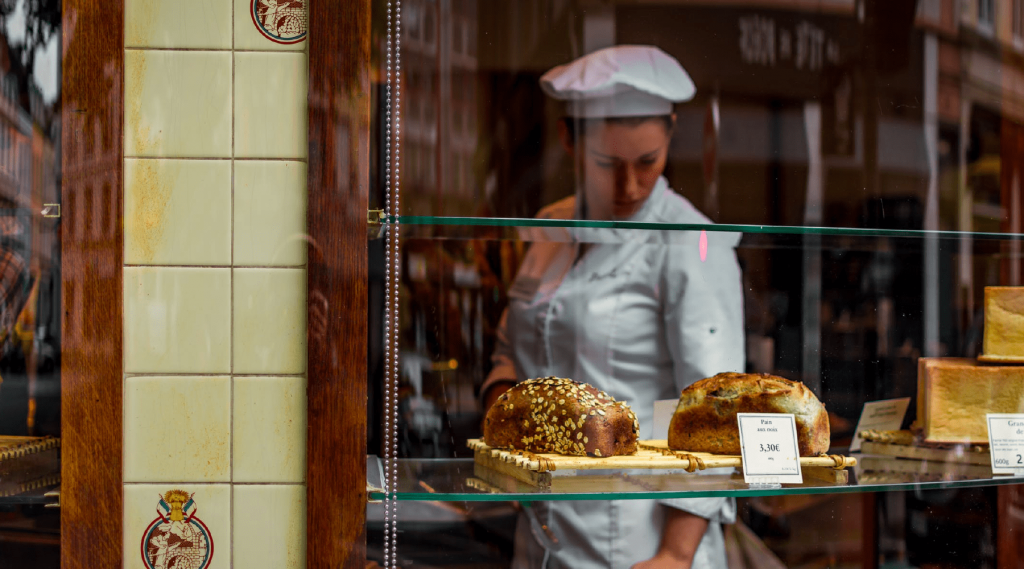 Most Common Types of Displays

These are one of the most popular display types and are great for advertising products in a way that guarantees they’ll be viewed by a lot of people. Floor displays are great for garnering attention because they have the potential to be viewed by large amounts of people as they walk throughout the store and search for their items.

These displays (also referred to as sidekicks) are attached to existing shelves by being hung on them and are great for catching people’s attention because they are typically kept at eye level and prompt impulse purchases. Although it should be noted that they are not meant to hold large amounts of weight and are best used for lighter items like coupon books.

Counter displays, as the name suggests, are set up on counters as customers are in the process of checking out their items and work to advertise smaller items like energy capsules, gum, candy, etc. Although they are small, there placement close to the register encourages impulse purchases from consumers because they see it as a small purchase.

These aren’t as popular as the other types of displays but are still worth noting regardless. Dump bins are typically used for excess inventory that the retailer is trying to sell so they can make room for more items. Items that go in here usually don’t have much primary packaging and are filled with items like DVDs, toys, clothing, etc. Despite that they’re filled with excess inventory, they are at a great height that entices people to search through for deals on products.

These are the displays found at the end of each aisle and are placed right where customers turn the corner into the next aisle. They are especially effective when they incorporate shopper experiences like free samples or some other way of testing it. They are typically able to hold large amounts of products because they’re built to resemble an actual store aisle. They help to increase sales because they’re placed to engage the shoppers walking around the perimeter of the store.

How are they so effective?

At first glance, it may be confusing how point of purchase displays can grow to be such a successful marketing tactic when they appear to be blatant promotional ploys. In reality, there is a lot of science behind why they’re able to attract so much attention along with why brands keep investing in them.

When people are in your store longer, they typically end up spending more money. Which is exactly what retailers are looking for when they are setting these displays up. Customers spend more time reading the displays, trying out the products, etc. which means they’re spending more time shopping which will equal out to more products being bought on their end.

Commercials, internet ads, etc. can be expensive forms of advertisement that many brands aren’t able to afford. While point of purchase displays can be pricey, they are seen as a cheaper form of marketing that can be afforded by most brands that can’t afford more expensive advertising campaigns. 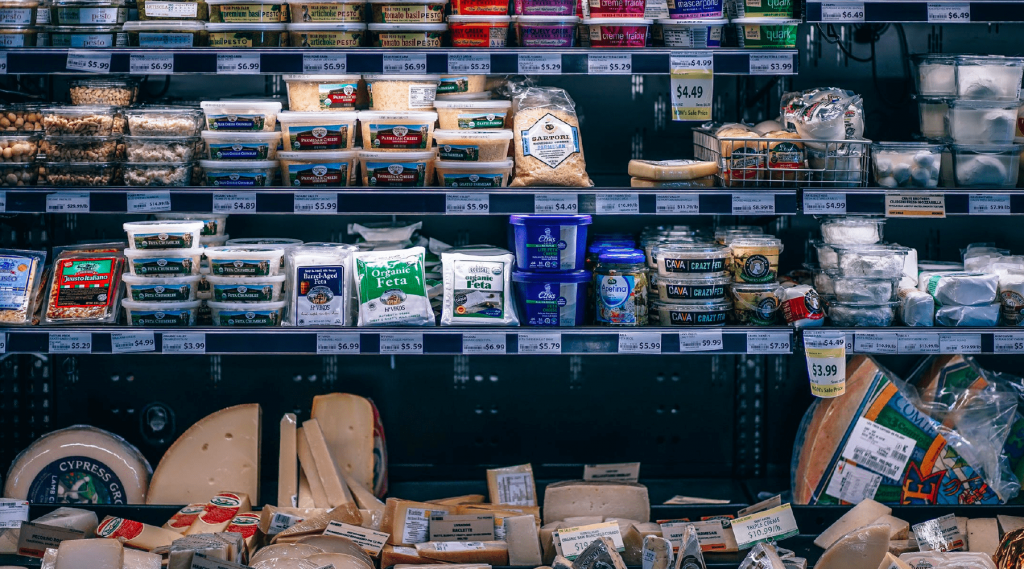 The whole point of point of purchase displays is to get people looking at products that they typically wouldn’t consider or even know existed. That’s why if you’re pushing a new product, a display may not be a bad idea. They let people know of the product’s existence and puts the ball in their court in regards to their buying decision. That said, end of aisle displays are particularly eye-catching because customers have no choice but to look at the display as they leave and enter each aisle, they are also perfectly positioned at eye-level.

The best way to build a successful purchase display is by keeping your audience in mind when designing it so that you know it’ll be effective with your target demographic. It’s important to remember that the only way your display will be effective is if you position it towards one group of people to the best of your abilities, if not, then it will struggle to grab the attention of anyone.

Point of purchase displays is an effective sales strategy for retail businesses that have been in use for many years now. Any business owner looking to expand their sales strategy should analyze the use of the promotional materials to assure that their store is performing to the best of its ability.

Another way to make sure that your store is performing at its best is by making sure that your employee scheduling platform is doing what it’s supposed to so your managers are able to focus on other tasks. Click on the button below to discover how Deputy can strengthen your organization by making the process of building schedules as efficient for your managers as possible.

Dan Westmoreland As Director of Inbound Marketing, Dan handles all things PR, content, SEO, and marketing campaigns for Deputy Americas. He also brings 10+ years of experience in B2B technology and SaaS to the team. Dan provides marketing thought leadership as a contributor at Business 2 Community. In his free time, he loves supporting Atlanta sports teams and hanging out with his kiddos.