Looking for a job in the retail industry?

It may seem like finding a job in the retail industry is getting harder and harder. The reason? E-commerce might be to blame. Even though technology has improved the retail world, the rise of digital sales has put tremendous pressure and strains on the retail industry. E-commerce players, led by the industry giant Amazon, have made it so easy and fast for people to shop online than traditional retailers. According to a recent report from the New York Times, e-commerce grew by an average of $30 billion annually from 2010 to 2014. Over the past three years, the average annual growth has increased to $40 billion.

Millions of workers rely on the retail industry for their livelihood. In fact, roughly 1 in every 10 Americans works in retail. According to the U.S. Bureau of Labor Statistics’ most recent jobs report, the national unemployment rate has fallen to a 17-year low of 4.1 percent, but hiring is up.

With unemployment already so low, strong hiring should force employers to offer much higher pay to find the workers they need. Target, one of the world’s biggest retailers, raised its minimum starting pay for workers for the second time in less than a year after seeing a bigger and better pool of candidates.

This is good news for those looking for jobs but your luck of finding work largely depends on location. To help you with the job hunt, the people here at Deputy partnered up with Adzuna to give you a list of the top cities hiring retail workers.

Retail is a diverse and widespread industry that differs greatly from place to place. We did the work for you and researched which states are ready to hire for retail jobs. If you are looking for a job in retail, check out the top ten US cities hiring retail workers.

Everything’s bigger in Texas, including the retail jobs! Dallas is a city of 1.3 million people (the 9th largest city in the US), all looking for the new fashion trends to show off around the town. The Dallas area is home to 21 Fortune 500 companies including Exxon Mobil, JC Penney, AT&T, Texas Instruments, and more. Located in the middle of the country, most of the country is easily accessible from Dallas.

Fun Fact: The frozen margarita machine was invented in Dallas.

Who doesn’t love the Big Apple? New York is the fashion hub of the US, it’s no wonder the city that never sleeps ended up high on this list. New York is an expensive city to live in, but the people who live here know there is no other city in the world quite like it.

Fun Fact: A little over 8 million people live in New York City. That means 1 in every 38 people in the United States calls the city home. 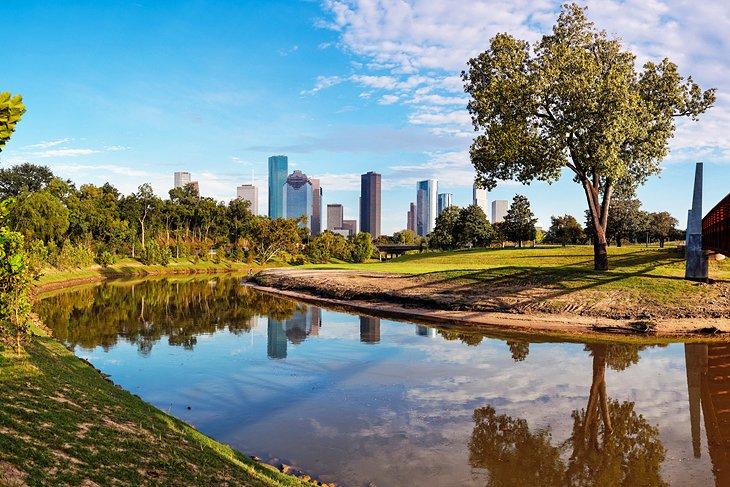 Known as the space exploration capital of the world, Houston is another Texas city to make it in the top 10. There are 2.3 million people living there, so you will never run out of places to see and people to meet! Houston holds a lot to its name, so it’s no surprise that it’s continuing to grow in size and culture.

Fun Fact: The Houston Livestock Show and Rodeo is one of the biggest rodeos in the world: lasting one month and attracting over 2.5 million attendees each year.

The only Florida city to make it in the top 10, Miami represents the tropical fashion scene proudly. Miami style can be recognized anywhere, with their bright colors and loud prints, Miami natives know how to be confident in the sunny weather. Otherwise known as “The Magic City,” this part of South Florida is home to more than 417,000 people.

Fun Fact: The Port of Miami is known as the Cruise Capital of the World, serving almost five million passengers annually. 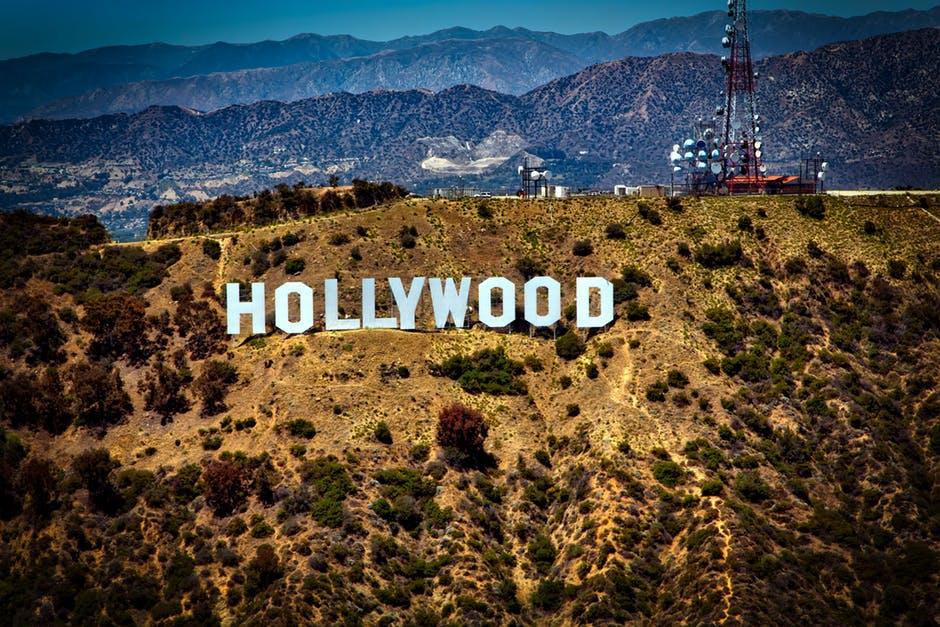 Blue skies, traffic, and Hollywood; three things that might come to mind when you think of LA. This fabulous city can get anyone hooked on wearing shorts year-round and pursuing their wildest dreams.

Fun Fact: Los Angeles has the largest number of women-owned businesses in the nation.

Atlanta only has around 400,000 people living there, yet it has the tenth largest economy in the US. Considered as one of the biggest and best cities of the south, anyone looking for the typical city life in the south should find their way to Atlanta.

Fun Fact: Lots of airports claim to be the world’s busiest. But, Hartsfield-Jackson Atlanta International Airport truly is the world’s busiest airport. Why? Because Atlanta is a perfect location. It’s just a three-hour flight from many major American cities.

With almost 3 million people living there, Chicago is the third largest city in the US. The Windy City does not disappoint from its lively nightlife, amazing universities, and world-renowned live performances, Chicago has something for everyone. 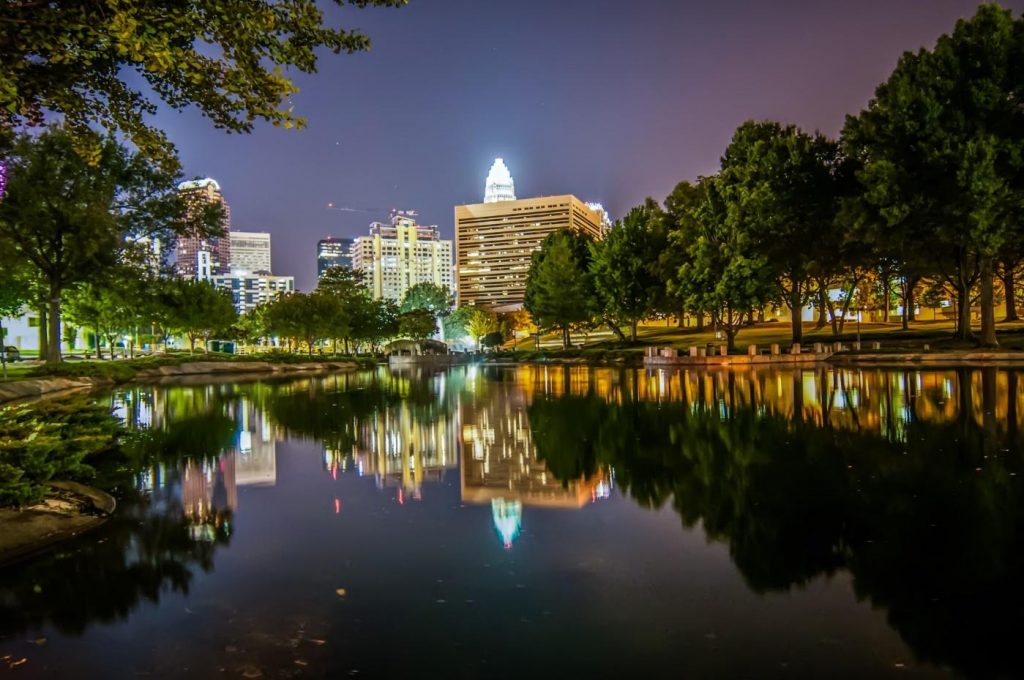 With over 800,000 people, Charlotte is a large city with a lot of heart. Sports are a part of life here, with college basketball and football treated like professional events, plus NASCAR is king. Passionate fans will fit in well here.

Fun Fact: Approximately 75% of all the NASCAR teams in the world are headquartered within two hours of uptown Charlotte. 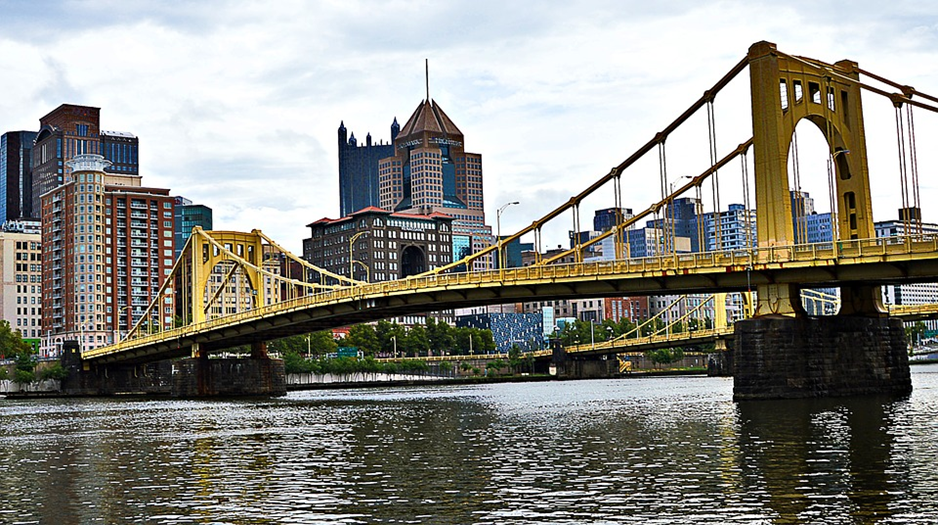 Pittsburgh is a beautiful city filled with hills, valleys, and rivers, giving it its name of the City of Bridges. Even though it is a smaller city of only 300,000 people, it has a lot of passionate and hard-working people rooting for the Pittsburgh Steelers.

Fun Fact: That fast food staple known as the Big Mac was invented in the Pittsburgh metropolitan area by McDonald’s franchise owner Jim Delligatti in 1967. There’s even a museum devoted to the sandwich, located in the ‘burgh’s burbs.

Columbus isn’t just another typical Midwest city. Behind New York and LA, Columbus has the third highest concentration of fashion designers in the country. Many American brands have their headquarters in the city and use it to test new products in the market.

Fun Fact: Columbus has the second-highest college student population per capita. There are 12 colleges and universities in the city, and about 120,000 residents of Columbus attend these higher education facilities.

Get ready for retail employment

The retail industry can be a great way to launch your career, especially when you’re just starting without a lot of work experience. If you’re interested in flexible hours, an opportunity to work your way up the career ladder, and a variety of job options, retail is worth your consideration.

Looking for a retail job near you? Make sure to check out Adzuna.com, with over 3 million job listings all over the country, you are sure to find the perfect fit!

Deputy is the leading retail employee scheduling software used across the globe to schedule, track time, and communicate with employees wherever they are. Try Deputy for free and book a demo with one of our reps below:

About the author The bio for this author is at the top of this article. If you would also like to be a contributor to Deputy, please send your pitch to us by going to the "Contact Us" page for more info on who to contact. Thanks! We hope to hear from you soon.