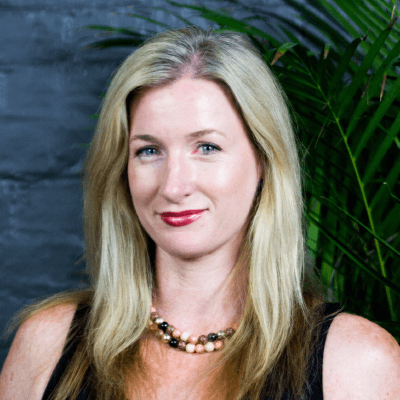 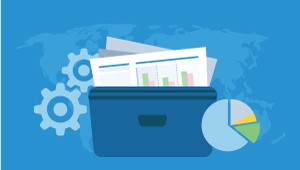 Home > Blog > Are you paying the correct Award Rates?

News last week that Red Rooster has been found to have underpaid staff by more than $645,000 has set alarm bells ringing for businesses and franchisees everywhere. You need to make sure you are paying the correct Award rate to avoid costly errors later on.

A self-audit, which involved checking the books of 83 franchise-operated outlets and the wages of 3,140 Red Rooster employees between 2010 and 2011, found every single employee who was audited was underpaid. In total, this amounted to $645,253.

The self-audit process, known as a Proactive Compliance Deed, was instituted by FWO in 2011 as a way of getting companies to pay staff properly without facing a formal investigation.

The Fair Work Ombudsman first proposed the Deed to the company after identifying a problem with the interpretation of its Red Rooster Agreement 2009.

Negotiated by Red Rooster with the Shop, Distributive and Allied Employees Association on behalf of most franchise outlets, the Fair Work Ombudsman found the pay rates in the Agreement were below those of the Fast Food Industry Award 2010.

According to the Ombudsman’s report, a “significant proportion” of the underpayments were carried out by 16 outlets operated by two multi-site franchisees in Queensland and the Northern Territory.

How did this happen?

In response to the audit, Quick Service Restaurants Holdings, the holding company for Red Rooster, stated that it was never their intention to underpay their employees. Their understanding was that they were meeting their employer obligations under the Red Rooster Agreement 2009”.

However, the audit revealed a gap between the base rate that was being paid through the 2009 agreement and what should have been paid by the food industry award.

A company spokesperson says the company has now implemented processes to ensure that any agreements across its operations comply with the award rates, but says it is the responsibility of individual franchisees to make those payments back to staff.

According to the FWO Ombudsman, the Red Rooster repayment is the largest among companies doing self-audits. Similar audits undertaken last year by fast food chain Dominos and laundry services company Spotless also found the companies were underpaying staff. Dominos was found to have underpaid their staff by $588,000 and Spotless by $90,000.

A case like this serves as a timely reminder for all businesses and franchisees with enterprise agreements in place. The base rates of pay need to be at least equivalent to the modern award base rates that would otherwise apply.

While Red Rooster franchisees didn’t deliberately set out to underpay their workers, a misinterpretation of the agreement now means they have to make up for the shortfall.

As a matter of urgency, thoroughly check the rates you are paying your staff and ensure that they comply with the relevant and current award rates.

In addition, for Xero Payroll users, check out our Award interpretation initiative. Use the Deputy Xeroshare page (BETA) for pay items for Xero Payroll and your rosters in Deputy. This will allow you to have full award interpretation applied to your rosters, giving you a detailed and accurate roster cost forecast. We’ve pre-loaded the page with numerous industry awards and encourage you to contribute your own too! 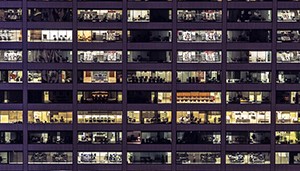 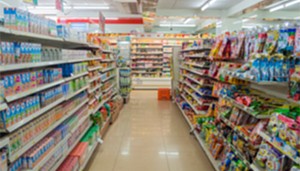 7-Eleven's wage fraud should be your wake up call 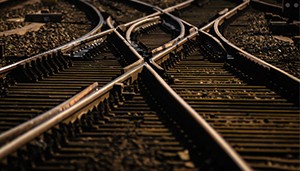 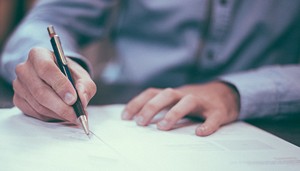 Fair Work Audits: Put up or Pay up