Recently Deputy sponsored Professional racecar driver James Winslow in the finale of the Asian Le Mans race series. James and the KCMG team were heading into last weekend’s Asian Le Mans finale leading the championship by four points. The final round of the series was a three hour endurance race set at the Sepang International Circuit, Malaysia. 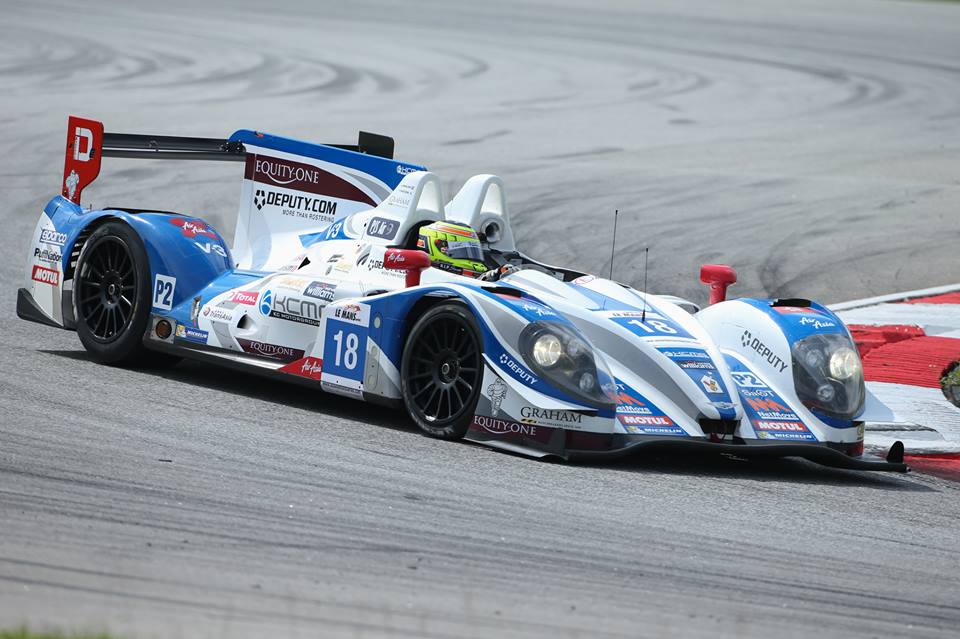 All was looking well during practice and qualifying. James posted the fastest overall lap time in free practice, and then with the help of his teammate Tsugio Matsuda, team KCMG secured pole position in Qualifying. The KCMG team would be leading the 3-hour Malaysian race from the front of the pack.

James and the KCMG team needed to finish above rivals OAK Racing in order to take home the championship victory. During the race, James and his teammates were driving exceptionally well. Team KCMG were extending their lead over rivals OAK Racing by more than a second a lap.

At halfway, James and the KCMG team were in the lead, but due to unexpected tyre degradation KCMG were forced to make an unexpected pit stop. During the pit stop OAK Racing closed the gap that team KCMG had earned. The battle for the victory and the 2013 championship was back on.

James and the KCMG team were destined for the victory, but unfortunately with 2 laps remaining a suspension failure robbed James the championship. The KCMG team crossed the finish line in second place but this resulted in a championship loss by only 2 points!

In James Winslow’s words: “We came very close to winning the Le Mans Series after leading the championship all season and to only miss out with a suspension problem two laps from the end of the final race is heart breaking for the team and all our loyal supporters, sponsors and fans.”

We at Deputy would like to congratulate James and the KCMG team on this stellar result. We hope that James will get to drive in the 2014 Le Mans 24 Hour, he deserves it!

About the author Jake heads up the Support team at Deputy. Chances are, if you've ever reached out to us, you've spent some time chatting with Jake.