Editor’s note: This post was originally published in February of 2017 and has been updated on October 2018 for accuracy.

Minimum wage is one of the hottest talking points in the country right now by both politicians and the normal person. The minimum wage (the lowest hourly amount that an employee may be paid for their labor) is determined by both state and Federal labor laws in the United States. Currently, the federal minimum wage is $7.25 an hour. However, many states across the nation have different minimums — some of which are lower than the federal standard. There has been a push to raise the federal minimum wage, with some advocates saying it should be raised to $15 an hour. According to a report by the National Employment Law Project, 18 states and 19 cities have set to increase the minimum wage in 2018. All are pushing for a wage increase of $12 to $15 an hour. However, opponents of such a drastic step say that more than doubling the minimum wage would have devastating effects on the economy, and would force many small businesses to shut down.

To read more about the recent minimum changes in the United States, click the link below:

While the validity of a higher federal minimum wage will likely be argued for years to come, one thing is certain: some states have a higher cost of living than others. For instance, rent for a 1 bed, 1 bath apartment in New York City may run for a few thousand dollars, while a similar apartment in a different city may cost a few hundred dollars a month. Because of this discrepancy, many states are taking it upon themselves to increase their own minimum wage. Including Washington, D.C., here are the top 10 minimum wages in the United States in 2018: 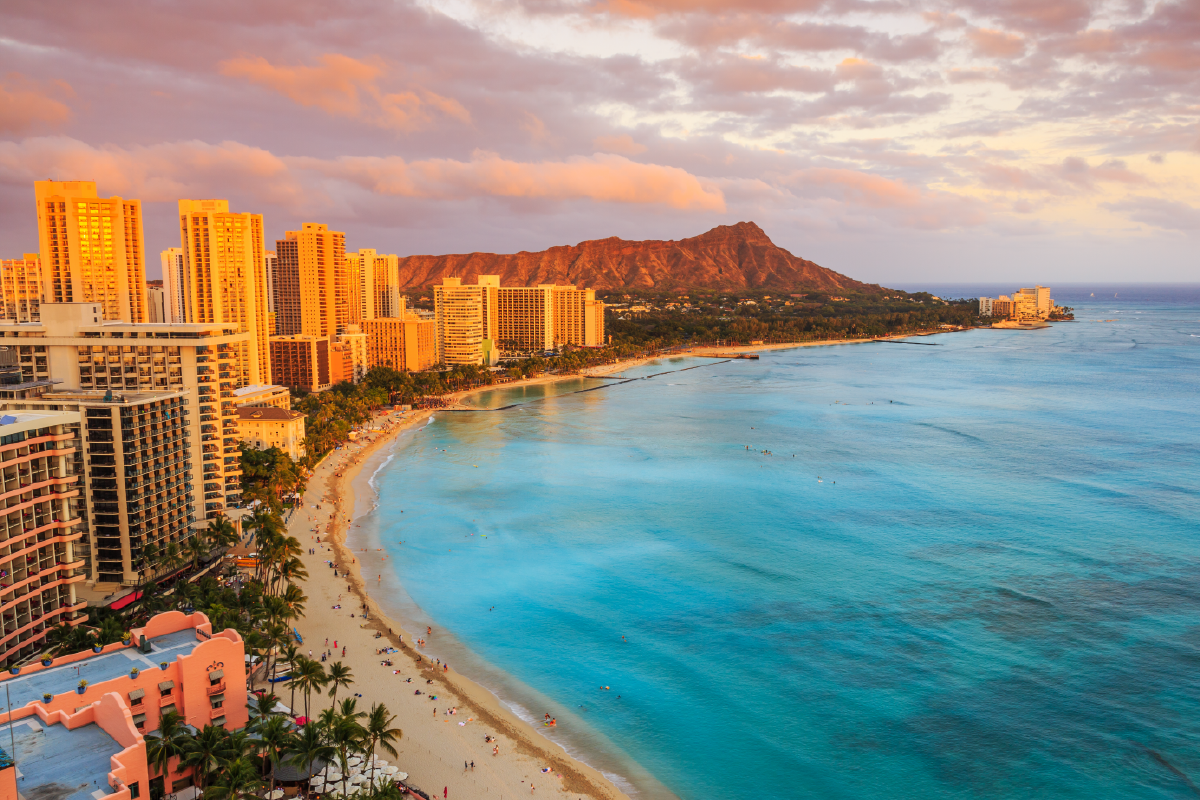 FUN FACT: Hawaii is the only US state made up entirely of islands. It is comprised of 132 islands – eight main islands (Hawaii, Maui, Oahu, Kauai, Molokai, Lanai, Niihau, and Kahoolawe) and 124 islets, reefs, and shoals. Hawaii is the southernmost state in the USA. 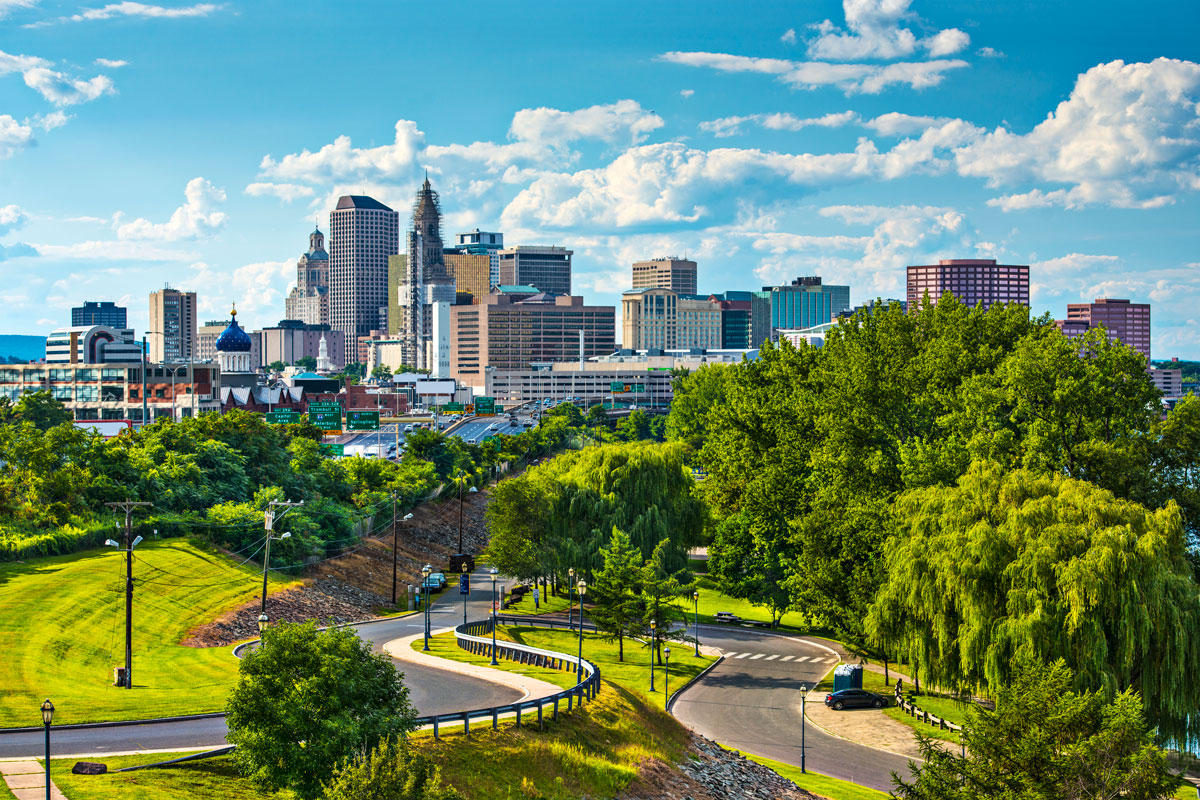 FUN FACT: Connecticut is home to the nation’s oldest public library. The Scoville Memorial Library has been lending books to locals since 1771. 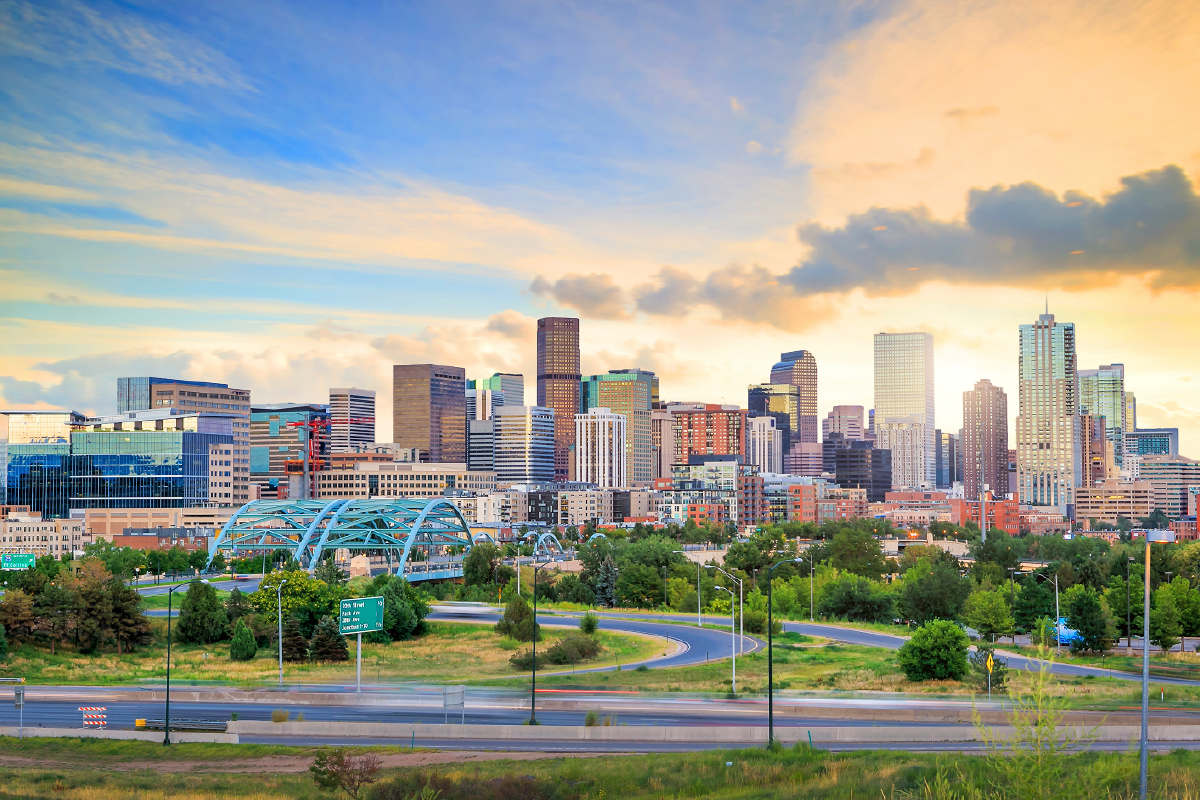 FUN FACT: Colorado has the highest average elevation of any U.S. state. Its capital, Denver, is nicknamed the “Mile-High City” because it sits at 5,280 feet above sea level—exactly one mile. 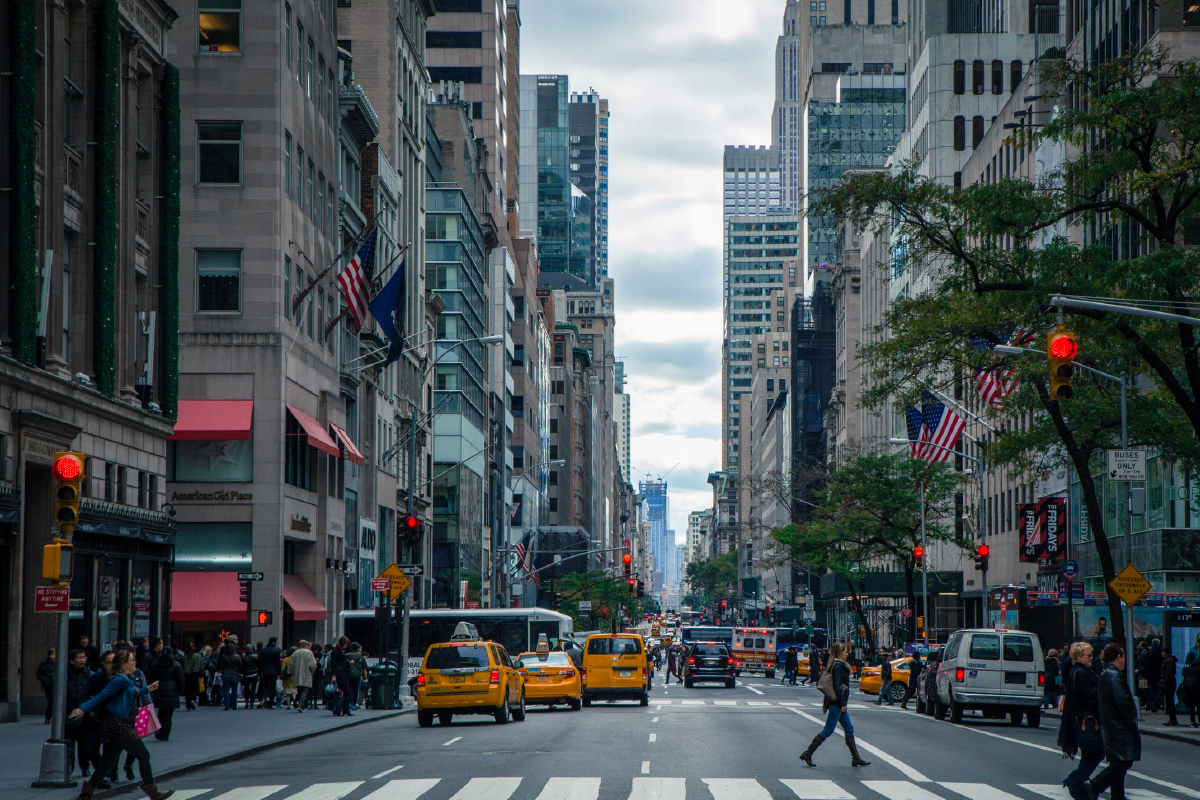 The majority of the state of New York has a minimum wage of $10.40. Similar to the Oregon minimum wage geographical tier, New York’s minimum wage rate depends on the geographic location of the workplace, the size of the employer’s workforce, and the calendar. In New York City, it is $12.00 per hour for businesses with 10 or fewer employees and $13.00 per hour for businesses with 11 or more employees. In Nassau, Suffolk, and Westchester counties, it is $11.00 per hour. Along with that, the minimum wage in New York will increase annually until it reaches $15.00 in 2021 ($10.00 for tipped wages). Look at the graph below to get a better idea of the wage increases for

If you’re an employer in New York, you’re in luck. We made an easy guide for you listing what you need to know to keep your business compliant with New York City’s Fair Workweek Laws: 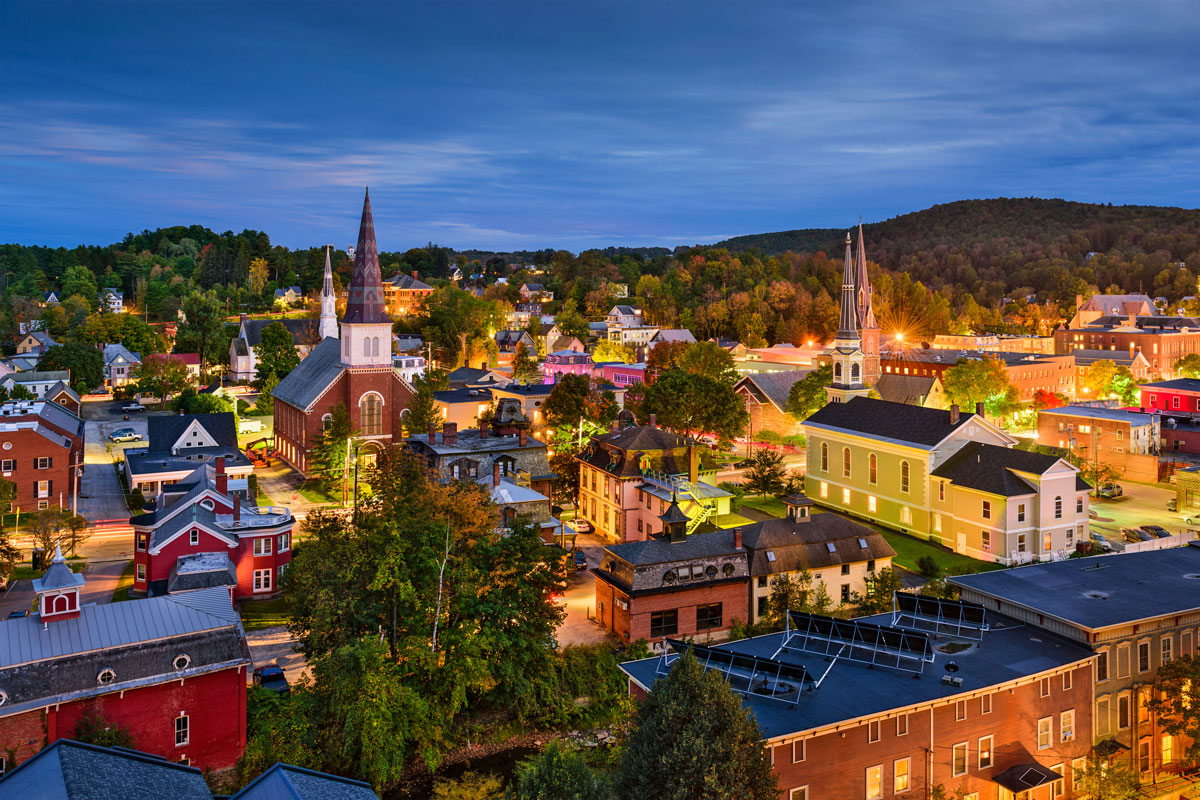 Like its New England neighbors, Vermont increased its state minimum wage to $10.50 an hour at the beginning of 2018. Beginning in 2019, the minimum wage will be indexed to inflation.

FUN FACT: Not only is Vermont the maple syrup capital of the US, producing over a half a million gallons a year, they also have the most dairy cows per capita in the country. 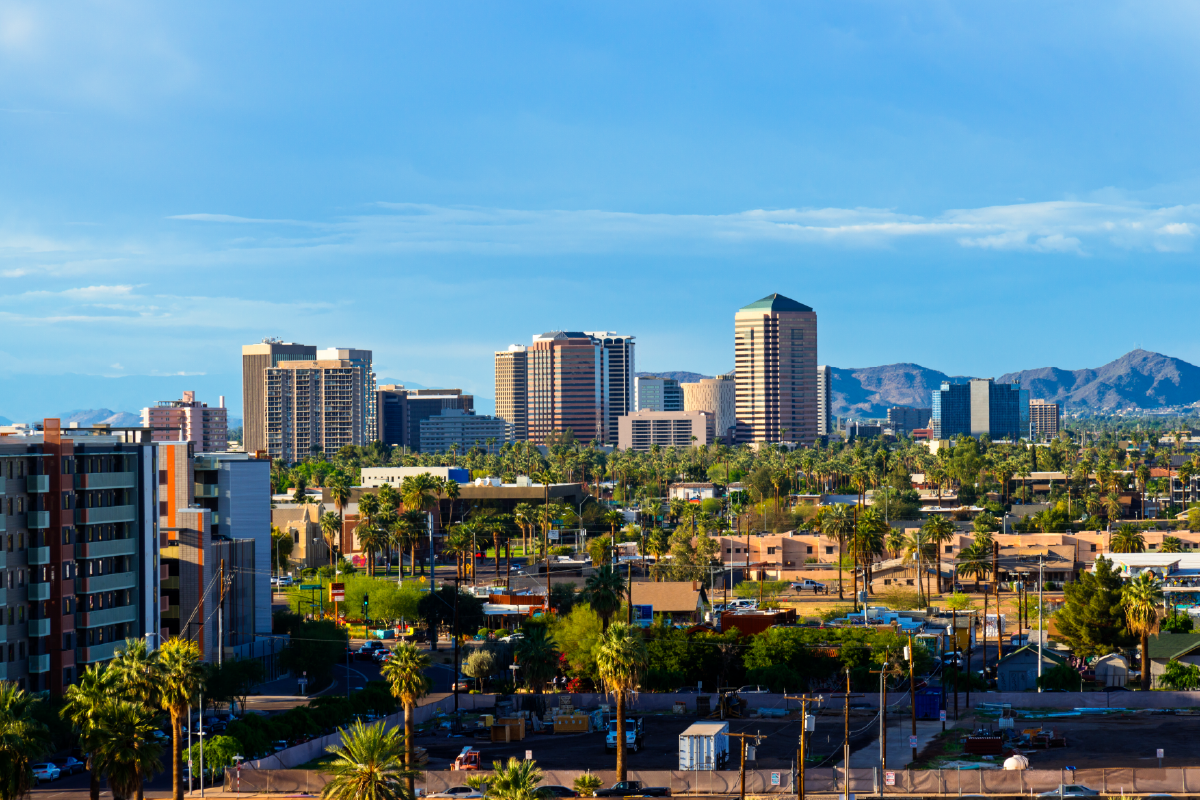 FUN FACT: Arizona is the largest copper producing state in the United States. More copper is mined in Arizona than all the other states combined. 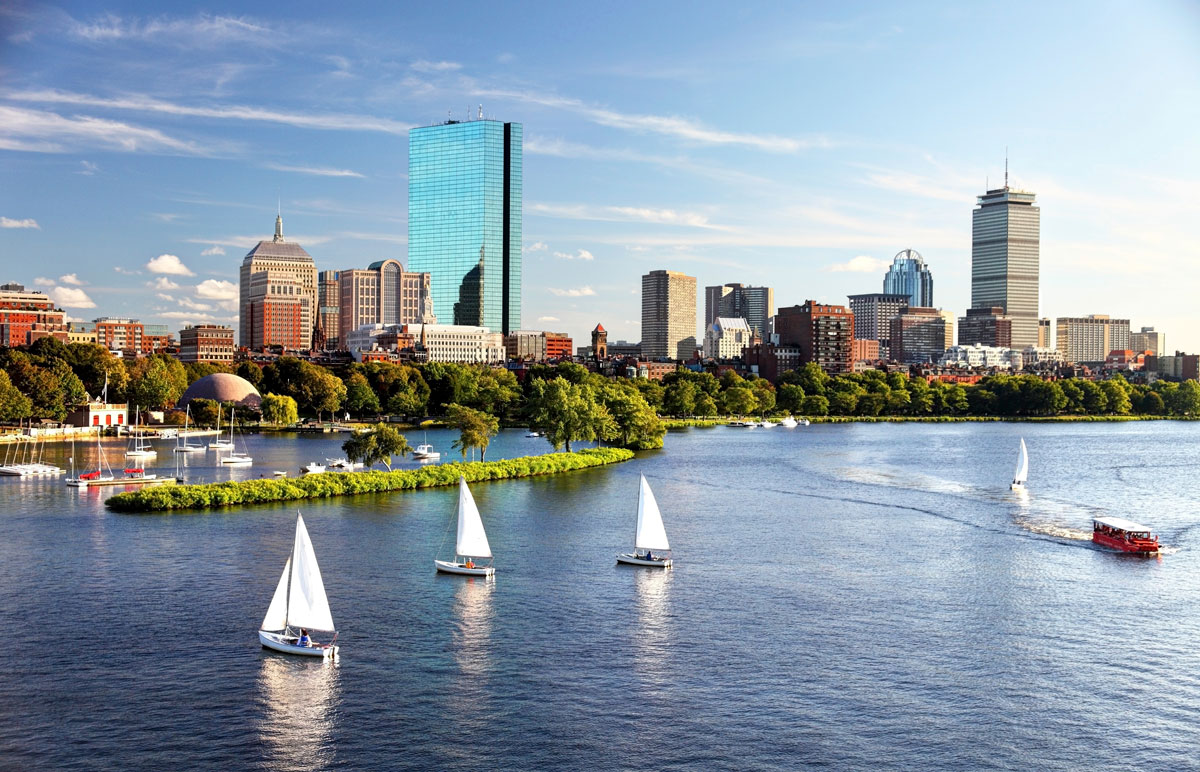 FUN FACT: Massachusetts is the birthplace of two staples in American culture. Basketball was first invented by James Naismith at the YMCA in Springfield in 1891. In 1950, the first Dunkin’ Donuts opened in Quincy. 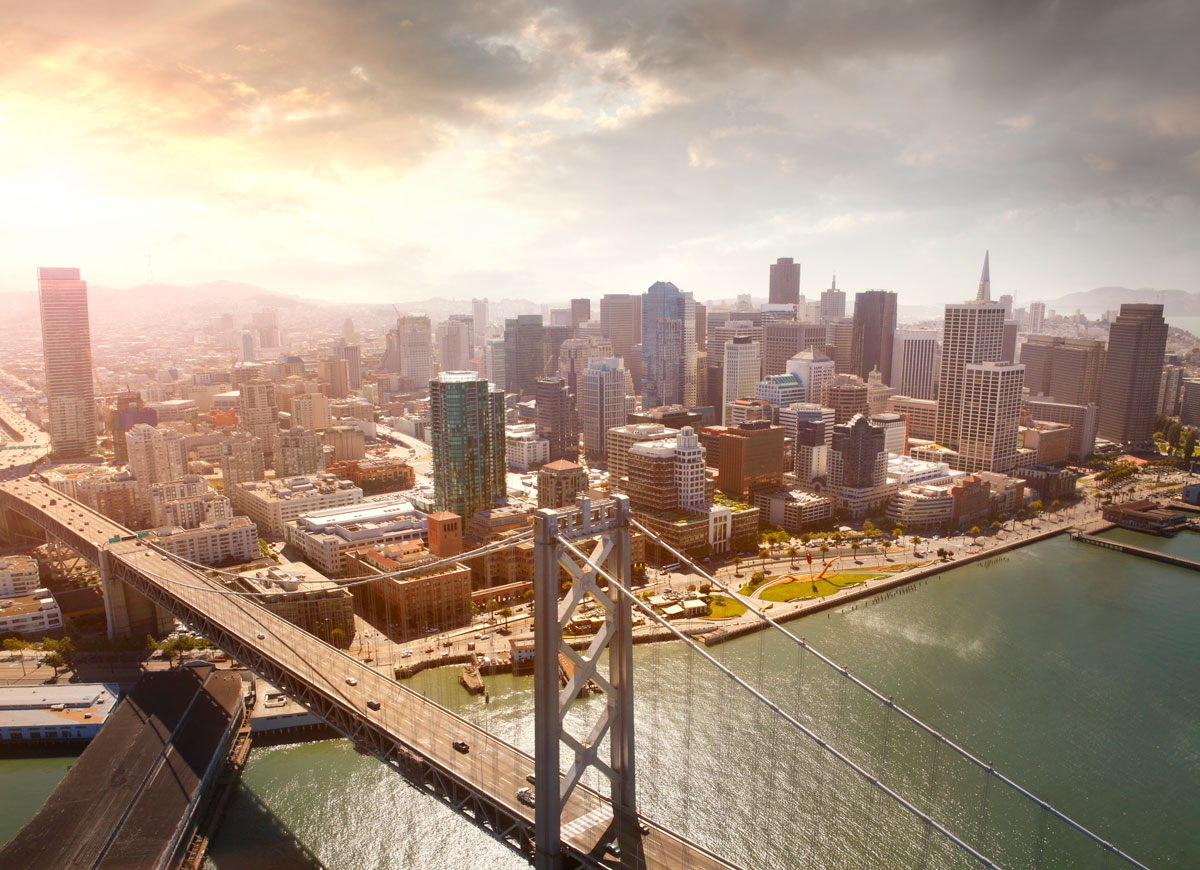 California is leading the national fight for higher minimum wages, setting theirs at $11 an hour at the beginning of 2018. By 2022, the state minimum wage will be $15, but some cities like Los Angeles and San Francisco have plans to reach that milestone before the state does. 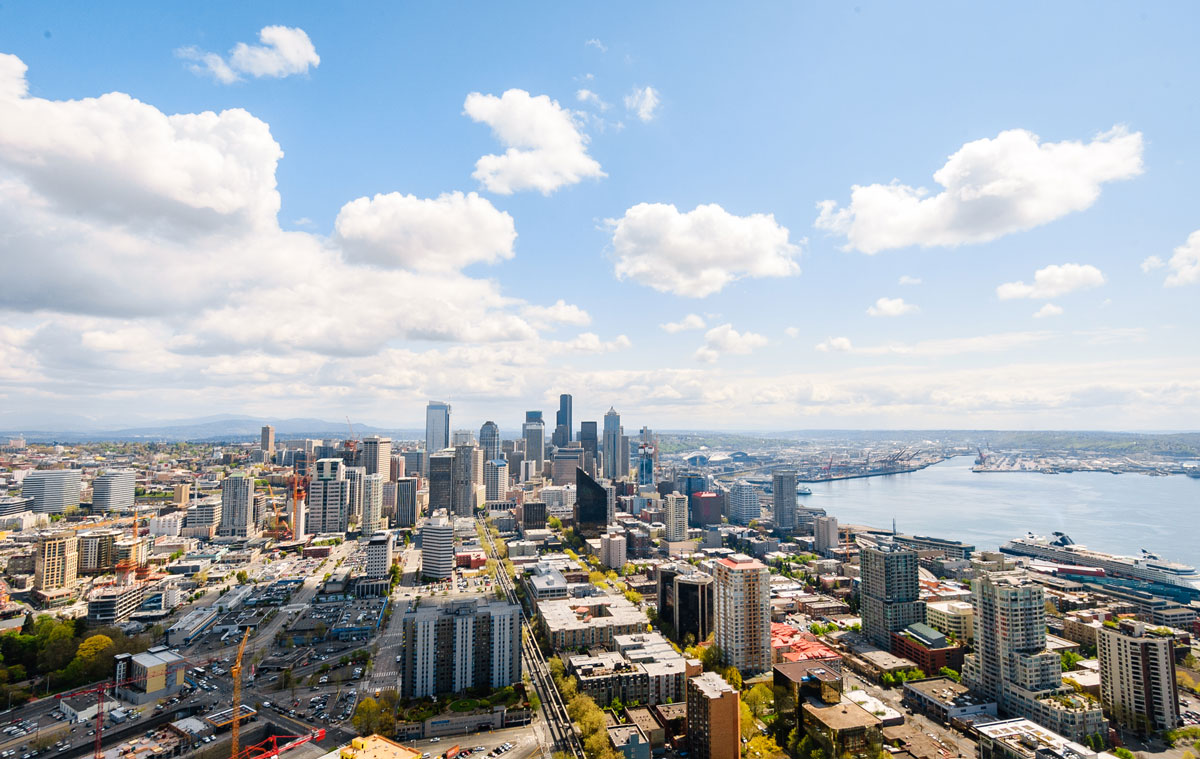 FUN FACT: In addition to having one of the highest minimum wages, Washington is also one of the few states that do not impose a personal income tax, making it a great place to work. 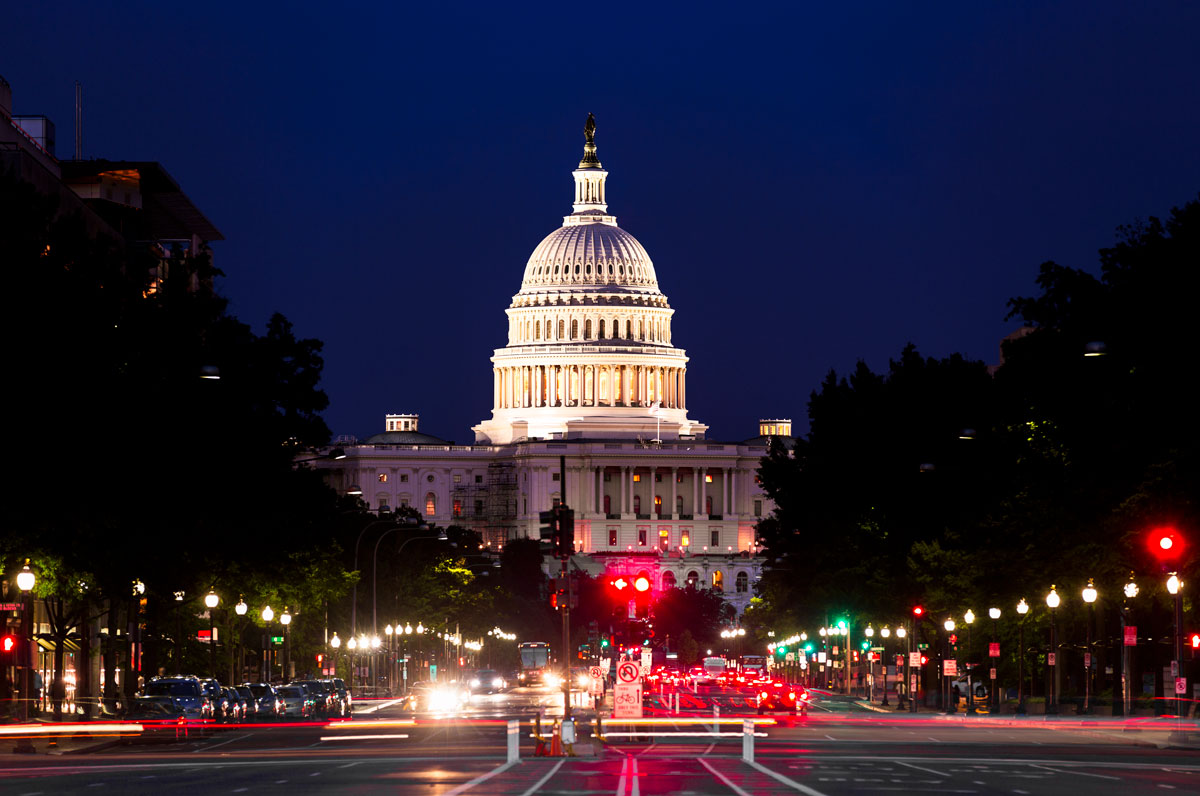 Washington, D.C has the highest minimum wage of $12.50 since July 2017, which makes sense, considering the Capitol has one of the highest costs of living in the country. Under the city’s current initiative, the minimum wage will increase to $13.25 per hour by July 1st, 2018 and then to $15 per hour by 2020.

FUN FACT: Washington, D.C. is filled with statues and memorials honoring presidents and other leaders. However, one dog has also been cast into bronze: Franklin Delano Roosevelt’s Scottish terrier, Fala.

There are two states in the nation with minimum wages under the federal level: Georgia and Wyoming ($5.15 an hour). That means workers not covered by the Fair Labor Standards Act can be paid less than $7.25 an hour in these states. In addition, six states have no minimum wage laws on the books, instead of adhering to federal law.

With new politicians taking over in Washington, the push for a higher federal minimum wage may either find powerful allies or stall completely. Regardless, these states have shown that they are dedicated to making sure their residents get paid well. If you are considering moving potentially across the nation for a new job or just a fresh start, these are great states to keep in mind.

Minimum wage will continue to be a trending topic in the coming years. There are a few things business owners aren’t thinking about when it comes to minimum wage. Many business owners are unknowingly violating FLSA regulations and could end up with a wage and hour lawsuits. Companies across the U.S are now required to follow more regulations, and consequences for not remaining compliant has increased. Staying up to date with all of the laws and compliance issues may feel like a giant headache. But employee scheduling software, like Deputy, can help you face your compliance challenges. To learn more, schedule a call with a rep below and see the product in action:

Deputy has many features and benefits that can help aid and manage your employee’s schedules – all while staying compliant with hour and wage laws. These features include:

These features can help employers manage compliance to avoid penalties and potential class-action lawsuits; all while saving your business money and time. Interested in learning how much money you could be saving with workforce management software? Download this free ROI calculator and see savings on overtime, payroll, time theft, and more:

Subscribe to the Deputy blog to stay up-to-date on these laws and legislation.

About the authorKatie is the Director of Content Marketing at Deputy. She's happiest when she can help people do more of what they love. She likes telling stories, meeting new people, and being a word nerd.