Deputy brings the forecourt business into the 21st century

Implemented Deputy in less than 2 months

Acquired in 2018 by Stratford Retail Group, MPK Garages is one of the UK’s top 10 forecourt operators, with 29 sites across the midlands and northern England. MPK’s 150 employees include a mix of managers, service, cashiers, and delivery drivers. And for some operators, who have run their site for many years, it feels like their own business.

Stratford Retail Group has a dynamic vision for MPK – to create a world-class retail operation, converting its sites to Morrisons Daily franchises. But Nerissa Haskic, Director of Stratford Retail Group, is adamant that the forecourt business as a whole needs to modernise. “We see a real opportunity to bring it into the 21st century and capitalise on many of the rapid technology innovations available.”

We see an opportunity to bring the forecourt business into the 21st century. 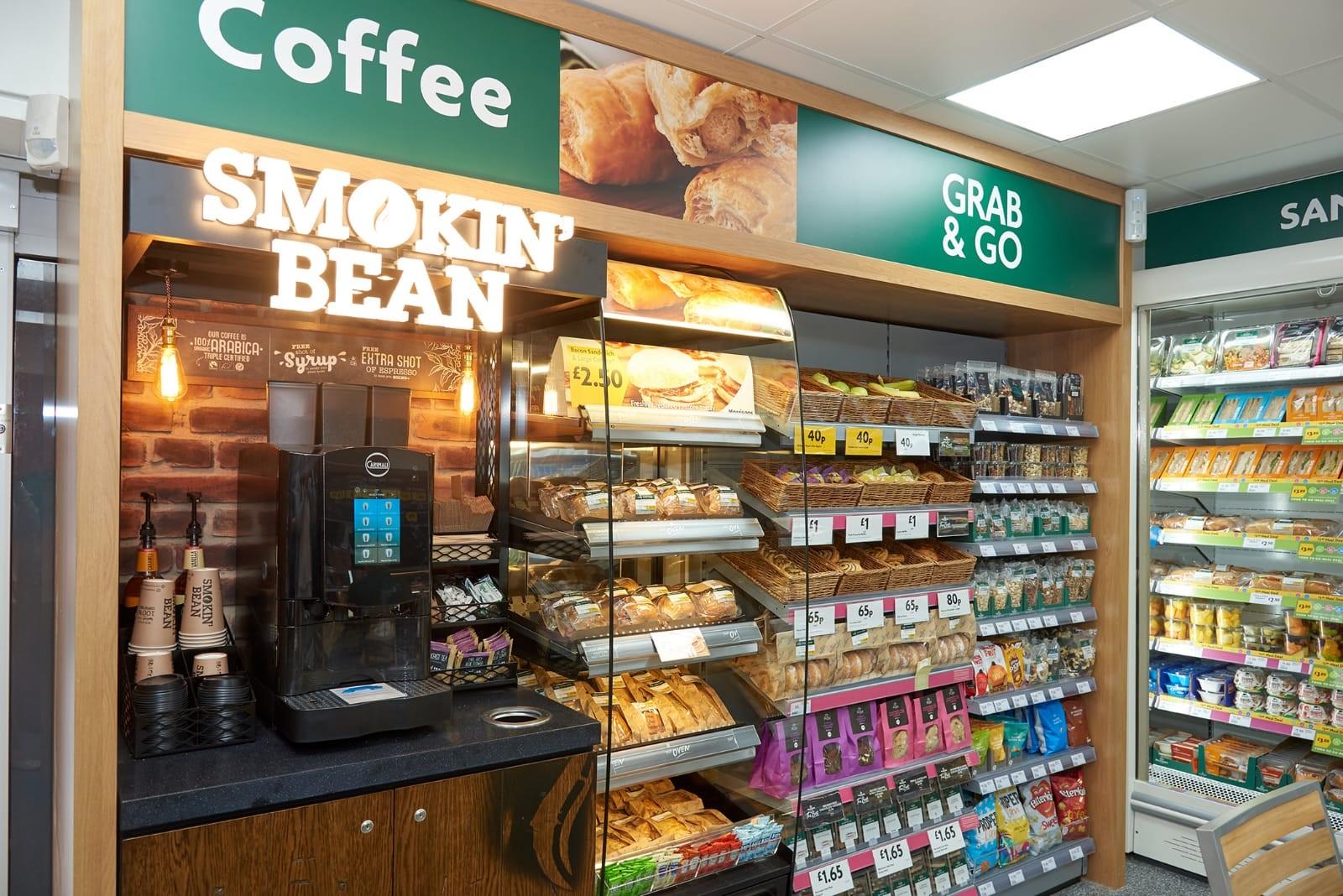 Everything was paper-based and hard to track. 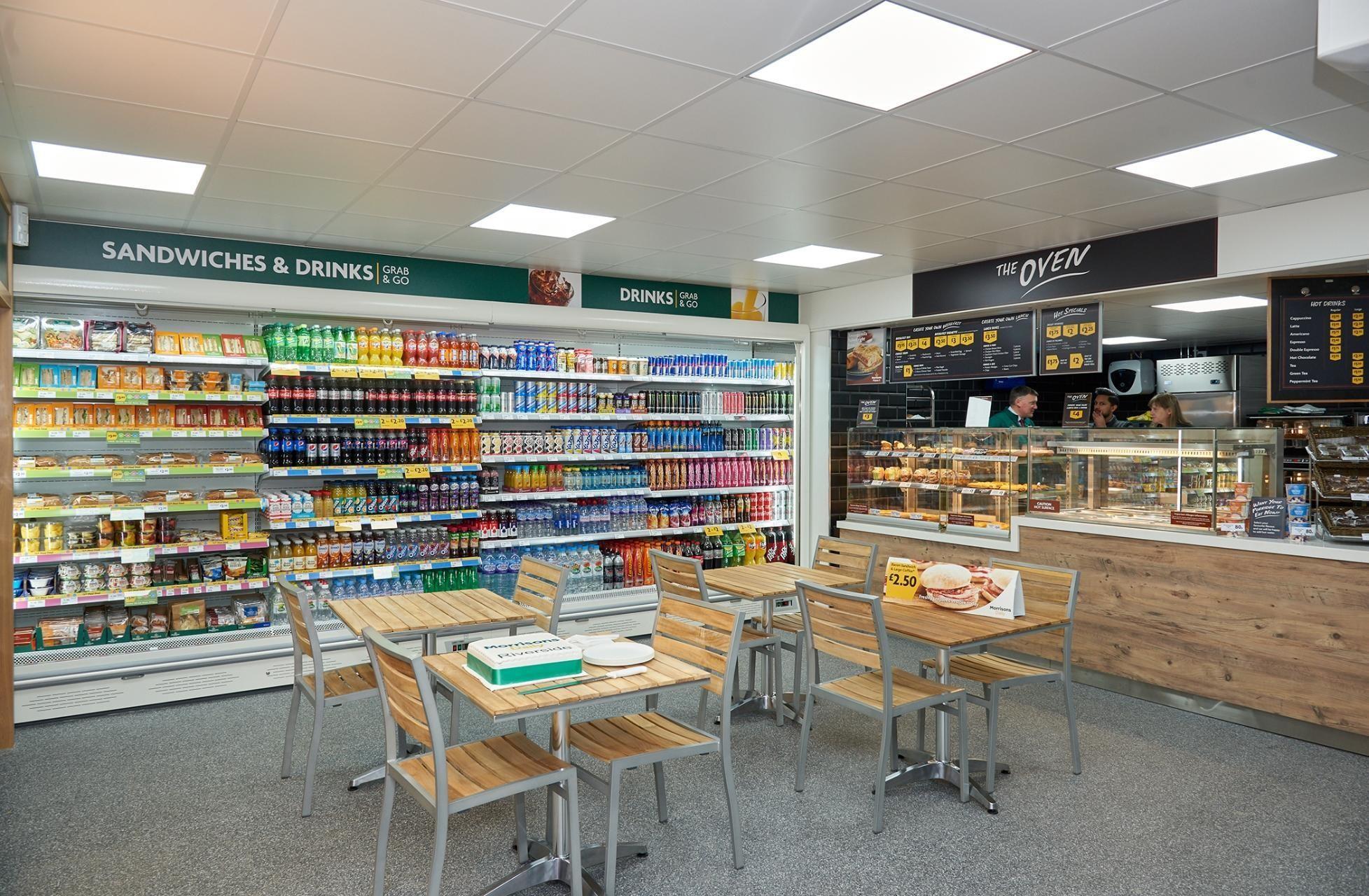 “The basic management of staffing at MPK was really hard to do because everything was paper-based and difficult to track,” says Nerissa. “There was no head office visibility of who had turned up to work or not, and there was no way to easily share staff across sites. On top of that, our head office had to manually reconcile payroll once a week, which took one person an entire day and inevitably resulted in errors.”

Other tasks specific to the forecourt business, like checking and replenishing refrigerators or managing alcohol licensing renewals, were also managed manually, with no central visibility across sites.

While Nerissa could see that Deputy could solve a lot of MPK’s challenges, her staff weren’t sure at first. “When we first rolled out Deputy for time and attendance and shift swapping, there was a little bit of trepidation from some employees, thinking this was a little bit of head office, ‘Big Brother-style’ monitoring” admits Nerissa. That didn’t last long. “We ran the old paper-based system alongside Deputy to make the transition easier for staff who were used to the manual process. But everyone quickly saw Deputy’s benefit.”

Flexibility was a big factor. The team liked being able to sign in to shifts from their phones, tablets, or desktops. It took just two months to implement Deputy across the business, with staff trained both at MPK’s head office and online.

And the shift-swapping function rapidly proved its worth, as MPK was easily able to redeploy staff from six sites that had been temporarily closed.

But as Nerissa explains, Deputy’s impact on the business is even more far-reaching. “We feel like we’re creating best practice for the industry, she says. “Deputy has totally modernised the way schedules are managed. There are now standard shift patterns of across all our forecourts. And we’ve been able to optimise staffing to make sure we have exactly the right number of staff for every shift at every site.”

Gone are the days of messy payroll. Time spent on payroll reconciliation has already been eliminated. And through the implementation of the Sage accounting system, Deputy’s integration will allow shift data to be linked directly to payroll, taking away the error-prone task of manually importing data from spreadsheets.

MPK’s forecourts also use Deputy to handle repetitive tasks such as checking fridges and managing alcohol licenses. These jobs can now be programmed, assigned to specific individuals and their status across all sites is now visible to senior managers. “It’s a great management tool,” says Nerissa. “For example, if an action is overdue, the person who needs it has to action it before they can sign in to Deputy.”

So far, Nerissa estimates that Deputy has saved MPK over £150k in staff costs, not by cutting staff but because of “better shift management, the ease of sharing staff across sites and better visibility of on-site activity.”

All of this means MPK can make better-informed decisions. As to the future, Nerissa says, “We hope to spread these benefits further in coming months as we roll Deputy out across all our sites and integrate it with our POS and payroll systems.”

We feel like we’re creating best practice for the industry.