Rural pub grows its staff while saving up to $1,000/month on admin costs 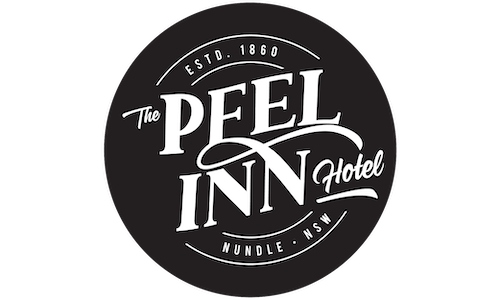 Saved one day each week on admin with Deputy

Drew Schofield’s family business has been going strong for more than 150 years since his ancestors took a gamble for the ages and won a quintessential country pub.

“When you come to a place like ours you want a big fat steak, a nice cold beer or glass of red wine, and a yarn with the old publican, my dad Robert,” says Drew.

“Our patrons — from locals to motorbike groups to other tourists – aren’t looking for a gastro pub like you get in Sydney,” he continues. “We’re a little bit rough around the edges, but still, country hospitality, great local produce, and cold beer is where we’re at.”

Our family has owned the pub for 150 years after we won it in a card game from the original family who built it around 170 years ago. 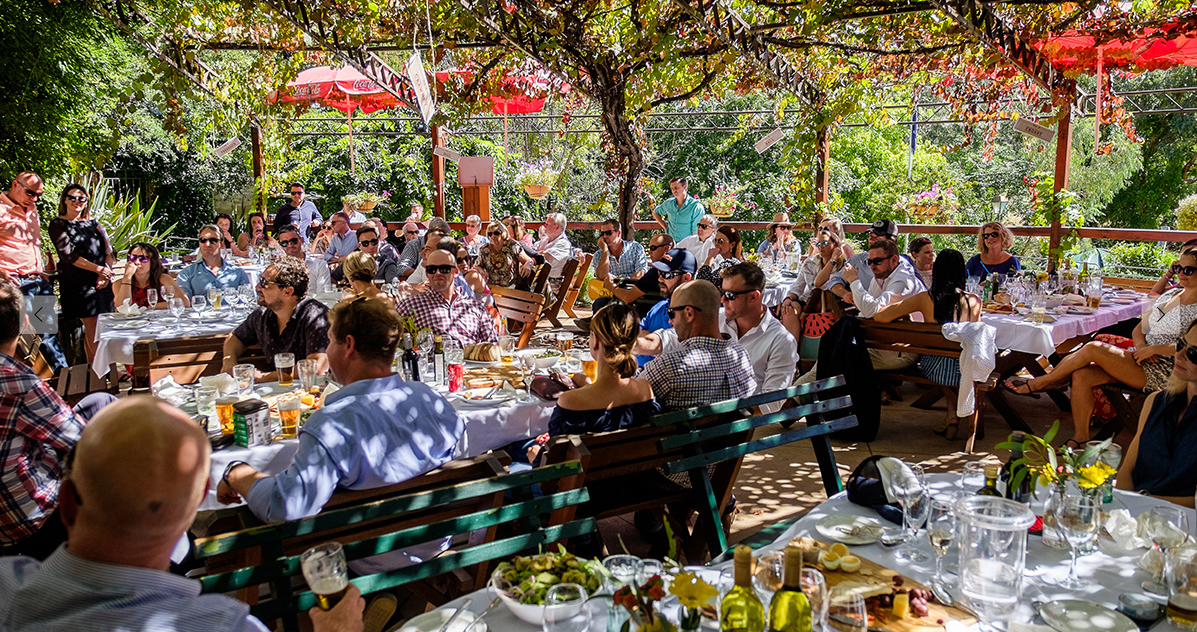 I’ve been in a wheelchair for a couple of years so I need everything in front of me. I don’t need to be going around trying to get time sheets or checking who is working. 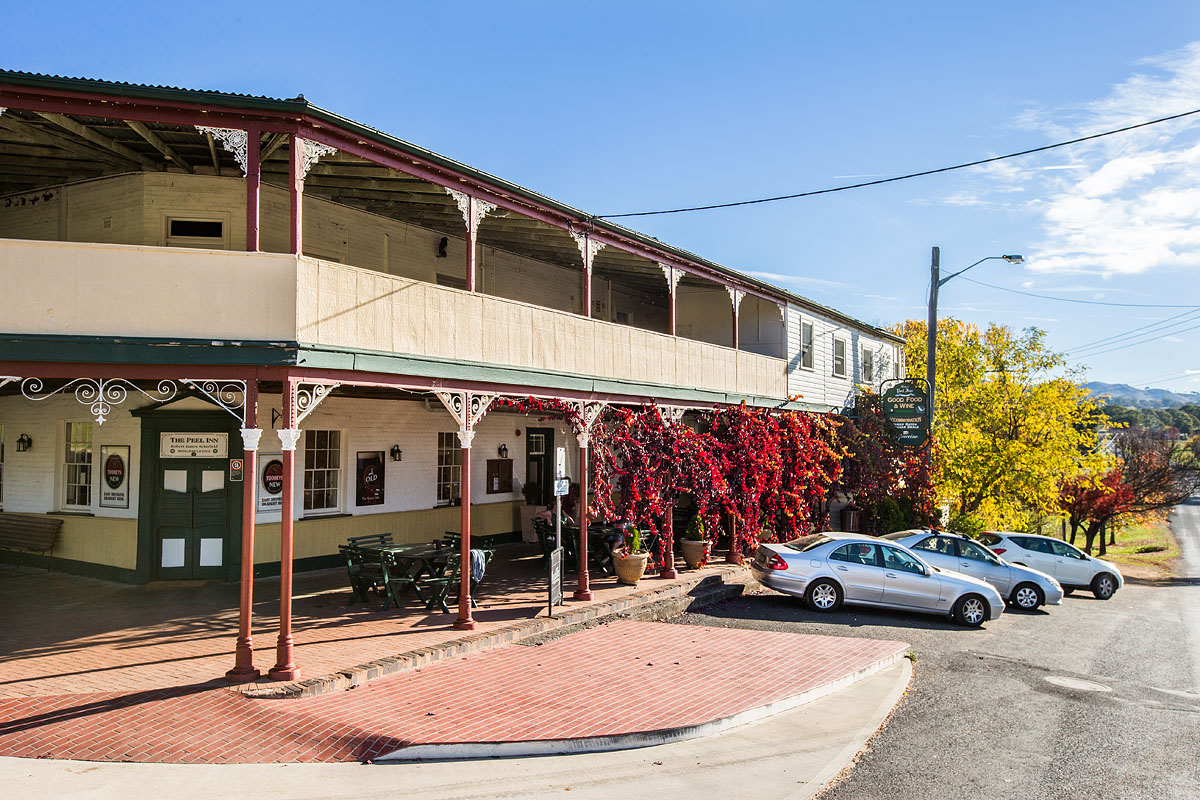 After losing some of his mobility from muscular dystrophy, Drew had to adjust the way he conducts business.

“This place just really needed to be brought into the 21st Century,” explains Drew. “Being a family-run business, it’s easy to lose track of the details, like how much we’re paying for hours worked each week.”

And there was a reason for that. Drew and his dad would draw up shifts and rosters with pencil and paper at the beginning of each week. But when their casual employees asked to swap shifts or work different hours, they’d have to go back to the drawing board (literally).

That pencil-and-paper work could take up to three hours every week — plus another hour of additional maintenance.

“I’d have 20 timesheets to check on Monday. Each with illegible writing and incorrect break calculations,” Drew remembers. “Then I had to check for overtime. Anyone who worked past 7 pm gets paid additional money. It took us three or four hours every week just to  approve time and pay wages.”

In early 2019, Drew began a major overhaul of its technology. After researching better ways to manage day-to-day operations with cloud software, he stumbled upon Deputy.

“I can’t be everywhere in the pub at once, particularly being in the wheelchair, so having Deputy on my phone helps me understand where everyone is and what they are doing,” he says.

When Drew analysed Peel Inn Hotel’s earnings compared to running costs, the cost-per-shift numbers from Deputy helped him identify the best combination of people to deliver an excellent customer experience for each shift.

He realised it would be better for the business — and his people — to hire more people as full-time employees, rather than juggle so many casual workers. Now he can better predict his spend, and his team have more consistent hours and predictable wages.

“Having the best staff working full time also means we’re mostly rolling over our rosters week to week in Deputy. That saves me several hours on rostering every week. And because our employees can put their leave in there, we know when we need to plug the gaps with the few casuals,” he explains.

Reducing the number of hours paid at casual rates (which tend to cost more with loading) certainly helps, though even bigger savings came from improved team performance with more full time staff.

“We used to have 16 to 20 casual staff at any one time. But Deputy helped me see how I can save money and save costs on having full-time staff,” says Drew. ”Plus, I can easily compare the schedule and timesheet to make sure we’re not wasting money. We went from around 330 hours of wages per week down to about 280 hours. That’s 50 hours that were unaccounted for.”

Depending on the award rate for each employee, those 50 hours reduced from the wage bill save Peel Inn Hotel $1,000-2,000 every week.

“Now we also have Xero I can track what I’m spending in the kitchen and with Deputy I can track what’s going on with my staff,” says Drew. “All those things help me set targets, which I need to stick by to maintain my profit line.”

And he’s also managed to:

“Making our business systems paperless is an advantage because everything is on the screen in front of me,” says Drew. “What Deputy has done is help us know ‘We’re on the money here. This is where our business needs to be with staff and wages.’ It gives you time to concentrate on building your business, and working on that profit line.”

Deputy puts everything in one place for you so it’s easy to analyse and make the right business decisions. 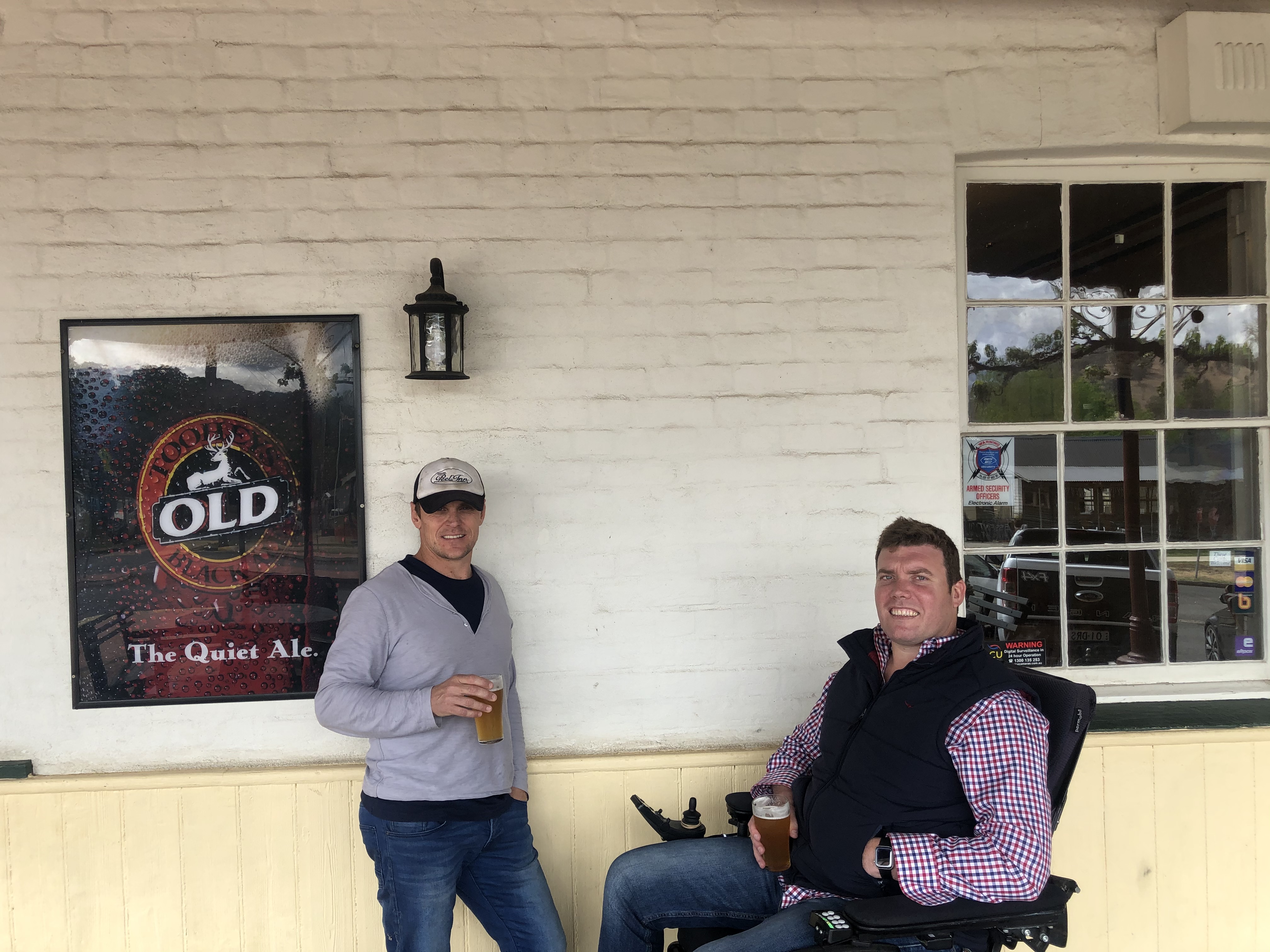