100% accuracy on time and attendance

Azzurri Concrete has enjoyed an incredible journey of growth since it started as a two-person business in 2004. While the business’s early days were mostly in residential work, a strategic decision in 2006 to refocus the business in the industrial and commercial construction sectors helped the business flourish.

Growing from 2 employees to 10, the founders quickly realised that their growth engine would be in the corporate space, and so tailored their work to tier 1 and tier 2 builders (the top two levels of the building industry).

Since reframing Azzurri Concrete with a more corporate image, the business has attracted bigger clients. It now employs more than 300 staff and contractors, making it one of Australia’s largest concrete placement and pumping companies.

Azzurri Concrete is committed to setting new industry benchmarks and continuously providing the best possible service to its clients.

From a grassroots beginning, we’re now ranked as one of the best concrete companies that Australia has to offer. 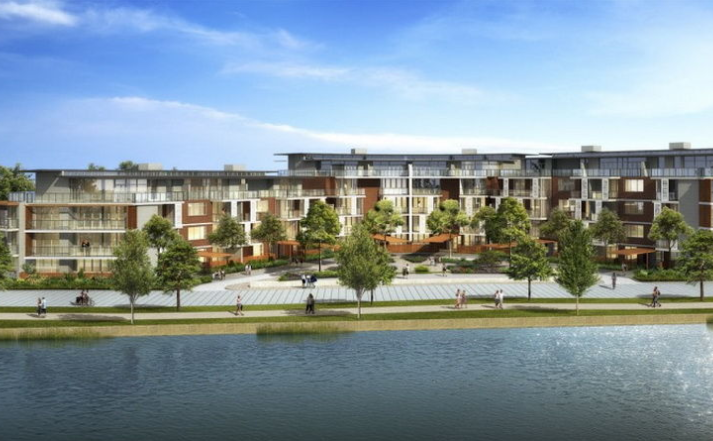 Rostering and timesheets were being done by six people - from finance, to operations, to reception to allocations - it was completely manual. 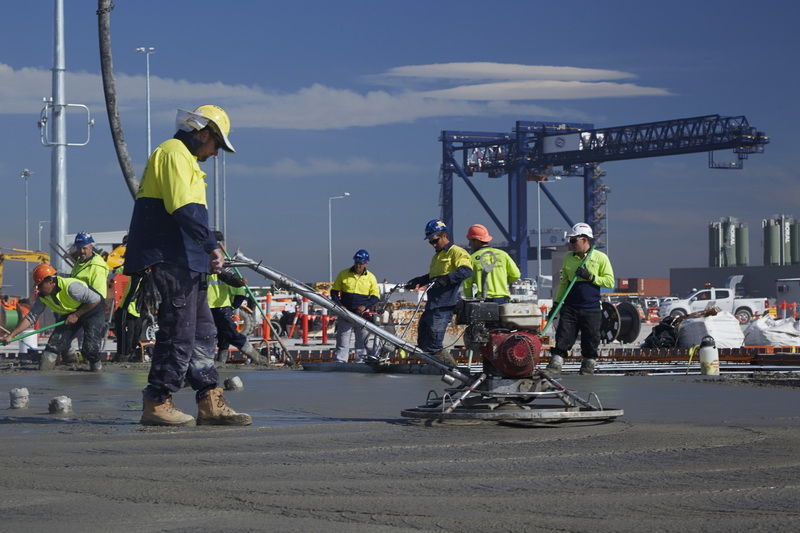 As Azzurri Concrete continued to grow, it became very apparent that the “old school” industry standard of managing all employees with paper-based timesheets and schedules was not going to be sustainable — or properly scalable.

The workload of those outdated record keeping methods grew so big the business needed six people just to manage team rostering and timesheets for its large and diverse workforce of contractors, full-time, casual and trainee employees.

Without clear visibility of the actual working hours for each worker on each site, payroll and subcontracting disputes were starting to become more common, costing the company a lot of money.

In 2014 the directors launched a company-wide initiative to automate as many of the company’s business systems as possible, including employee management within the enterprise resource planning category. Deputy was suggested by an external advisor as it offered businesses like Azzurri efficient and accurate tools for managing workforces across multiple sites.

Since coming on board with Deputy, Azzurri Concrete’s finance team has saved up to five hours a week in timesheet related administration alone.

“Before we had Deputy, the rostering and timesheets were being done by a number of people – from finance to operations to reception to allocations. It was done by about six people. Through putting systems in place with Deputy and filtering for each project, we’ve brought it down to a one person job,” explains Peter Martino. “Annually, it’s probably saved us about $160,000 – just in headcount.”

The ability to keep track of staff is another benefit. “In any given time we’re working on multiple building sites, which can be 50 to 100 levels high and located several kilometres away from each other. Deputy also gives us a safety mechanism so that before our supervisors  leave a site they are aware of who is on each site, and if an employee has logged off for the day (indicating they’ve finished work and left the site).”

Azzurri’s growth strategies supported by automation of its business systems are seeing it expand into new markets, with CEO Peter Martino explaining that the company recently set up operations in Melbourne, and plans to expand into the ACT and Brisbane soon.

“Automation of all systems (including Deputy) has definitely given us a competitive edge,” says Peter. “Deputy helps us to better manage our staff, including forward planning for each shift on each site — we’re now a lot more proactive rather than reactive about getting the right number and type of worker on each site.”

With time and attendance we've got 100% accuracy of every contractor’s and employee’s timesheets, which we check every day. Now we know each contractor and employee is getting paid for the correct hours.