What is a salary history?

A salary history is a document that has details of the earnings an employee has received in the past. A salary history normally includes the name of every company a job candidate has worked for, their job title, and benefits package. It was common practice for employers to ask job candidates about their salary history. Some employers required salary histories to be provided at the time of the job application and others asked for this information during the interview process.

Employers have requested salary histories to assist in the recruitment process. Salary histories inform the decision-making process of whether employers are able to afford a job candidate. However, there have been a growing number of states and cities that have imposed a salary history ban on employers. Salary history ban legislation has been enacted to help tackle the wage inequality amongst men and women. Disparities between men and women’s pay vary by state. For example, Louisiana has the biggest pay gap (30%) in the U.S. On average, women earn 80.5 cents for every dollar earned by men. 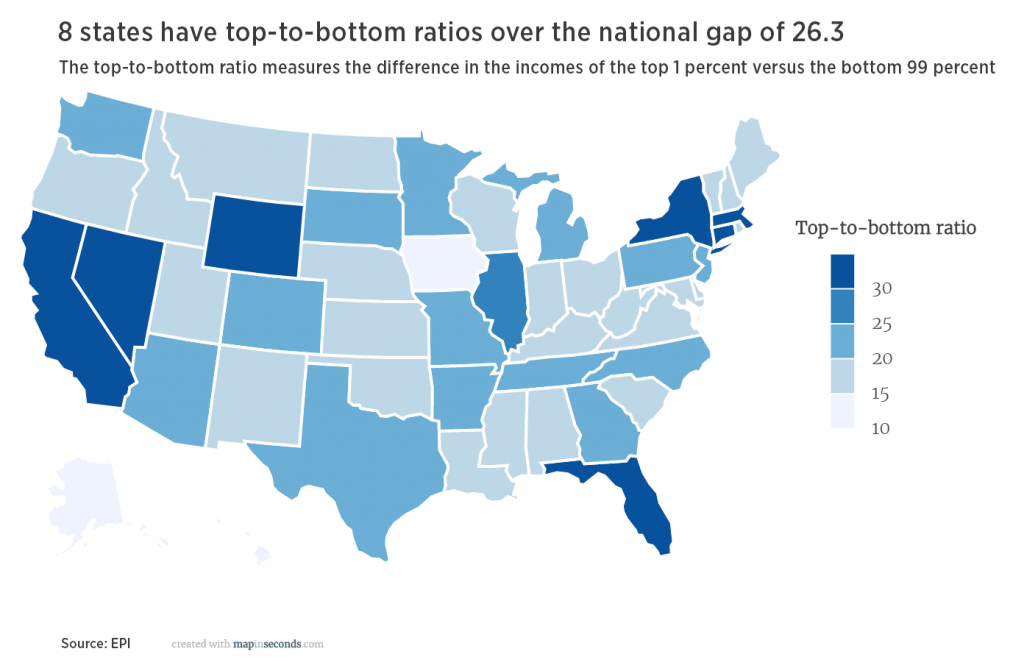 Different jurisdictions have unique ways of tackling the gender pay gap with the salary history ban. Some laws are very specific in their wording, while others could be open to interpretation because of broad wording. Although salary history ban laws prohibit employers from asking job candidates about their past and existing pay or using information about past wages to make hiring decisions, the details differ by state and city.

Employers should tread carefully when exercising safe harbor provisions. Given that breaking salary history ban laws will result in penalties, fines, and punitive damages, it’s recommended that employers should be very careful to comply with the relevant laws. It may be difficult to prove that a job applicant voluntarily divulged their salary. An applicant can make a complaint that your company discussed their salary history and this is prohibited. The burden of proof may be on you to show that this information was offered without a request being made. The candidate could argue that they felt obliged to talk about their salary history when discussing pay and benefits during the interview. You may need to provide evidence to show that you did not ask for a job applicant’s salary history.

Where your business operates in a jurisdiction that does not have salary ban laws, it is good practice to start preparing to remove salary history questions from your hiring process. This HR trend appears to be growing and it may only be a matter of time before your company is affected. Start by assessing your hiring policies and train your employees about what’s acceptable during the recruitment process. You may also want to consider removing questions about salary history from your application form and interview questions.

Is it legal to ask for salary history?

The answer to this question depends on the states or cities that your company is based in. The states and cities below have some form of salary history ban law or are planning to enact this law in the near future. Therefore, you should take immediate steps to comply with this legislation if you have not already done so.

Despite the growing number of salary history ban laws, there are some jurisdictions that are bucking this trend. Michigan and Wisconsin have effectively banned salary history bans and have stated that employers are within their rights to ask job candidates about their pay history.

Whether or not your business is under the jurisdiction of a salary history ban law, it is likely that your job candidate will want to negotiate their pay if offered the job. It is not unusual for salary negotiations to start off via email and end with a conversation.

Salary history ban laws appear to be an employment law trend that is set to continue. Despite the few jurisdictions that are against salary history ban laws, it is safe to assume that your company may be affected by previous pay legislation at some point in the future. Compliance with employment law can make the difference between business success and failure. Contact us below for a demo of Deputy’s solution to help your business to comply with a number of laws, including the predictive scheduling legislations.