Scheduling
Save hours on employee scheduling and reduce your labor costs.

Scheduling
Save hours on employee scheduling and reduce your labor costs.

What is HR Compliance?

The change of administration in 2017 brought with it a number of new laws and changes to existing legislation that impact on issues such as employee pay, benefits, and scheduling. Human resource (HR) compliance is a key aspect of keeping up with these updates and ensuring that businesses remain compliant. New rules and the evolution of current employer-related laws mean that business owners are obligated to update policies, procedures, and training.

A competent human resource function familiar with implementing best practice will mitigate the risk of non-compliance and safeguard employers against breaching relevant laws. Due to the internet and the ease of access to information, employees are becoming more knowledgeable about their rights. Business owners need to take every step to fulfill their responsibilities and HR is also required to keep abreast of the latest developments.

The following are 11 HR compliance trends to watch out for in 2018:

Traditionally, job applicants would have to check a box to indicate whether they have a criminal history. A total of 30 states have adopted “ban-the-box” laws or policies that stop employers from asking about a candidate’s criminal past. California is the latest state to enact ban-the-box law. This ban has been put in place to compel employers to review an applicant’s qualifications and experience without the stigma of an arrest or incarceration record. Employers are prohibited from asking about a candidate’s criminal history on application forms and during the first interview. Banning the box enables candidates to receive a fairer chance of gaining employment after they have been released from prison.

The state of Oregon and five local jurisdictions (New York City, Seattle, San Francisco, San Jose, and Emeryville) have implemented predictive or fair scheduling laws. Employers are obligated to follow specific practices in terms of scheduling their employees’ hours. One of the main provisions of predictive scheduling laws is that employers must give employees a specified amount of notice of their schedule. In the event that this notice isn’t provided, the employer must pay a premium to the employee. Another key provision of predictive scheduling legislation is that new hires must be given a ‘good faith’ estimate of the hours they’re expected to work.

Predictive scheduling laws normally apply to fast food and retail workers, but could also extend to employees in the hospitality industry. More jurisdictions are expected to adopt predictive scheduling legislation, so it’s important to prepare your business ahead of time for these changes.

Penalties for breaking predictive scheduling laws can include fines per employee and per violation. The right workforce management system will help your business to remain compliant with fair scheduling legislation.

To learn about how Deputy can help you to fulfill your responsibilities under the predictive scheduling laws, download our informative eBook below.

The question “how much did you make in your last job?” is one that most candidates dread. Answering honestly could result in the candidate being ‘low-balled,’ while the consequence of being dishonest is termination of employment. Four states and four local jurisdictions have stepped-in to combat wage discrimination by enacting laws that ban employers from asking about salary history when hiring. In 2018, more states are expected to place constraints on employers in relation to asking about previous salaries. The following jurisdictions have already enacted provisions limiting questions about salary history:

San Francisco’s salary inquiry legislation is due to take effect from July 1, 2018, and Philadelphia’s provisions have been delayed due to litigation to resolve a number of provisions.

If your business is affected by salary inquiry laws, your HR team should get rid of all questions about previous pay from application forms. HR should also notify hiring managers that such questions shouldn’t be asked at interviews or when checking references. Even if your business isn’t in an affected jurisdiction, it’s good practice to consider removing questions relating to previous pay. This is because there has been an initial proposal to enact federal legislation to ban past salary questions.

Paid sick leave regulations generally require eligible employers to pay for the periods that employees are off work due to illness or for the provision of care for family members. In some instances, employees will accrue paid leave according to the number of hours worked. Paid sick leave entitlement can also roll over in some cases. An HR compliance trend in 2018 is that businesses should be preparing to comply with paid sick leave laws if and when they’re enacted. If your business is already affected by paid sick leave regulations, book a free demo to see how Deputy automatically links hours worked to leave entitlement for accurate paid leave allocation and reporting.

Connecticut, Nevada, and Vermont are the latest states to enact legislation mandating employers to make reasonable accommodation for pregnancy, childbirth, and related medical issues. A reasonable accommodation is usually a change to the structure of the job or how the employee carries out the job to facilitate the fulfillment of essential parts of the role.

Reasonable accommodation for pregnant or nursing women can include: 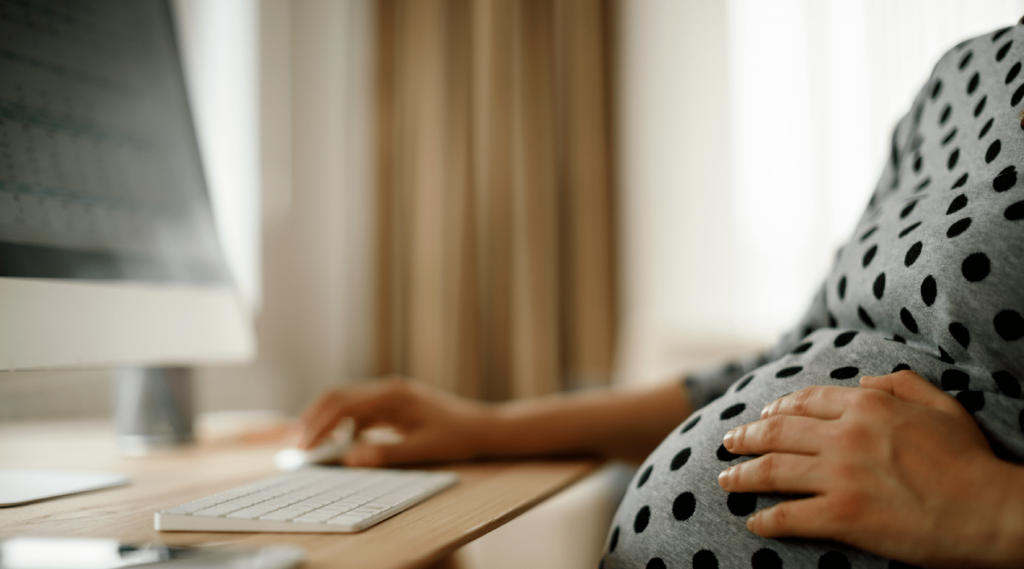 California, Connecticut, and Maine require eligible employers to provide harassment training. Due to the high profile sexual harassment cases spanning several industries, which led to the #MeToo movement in 2017, it’s likely that more laws will be enacted to combat sexual harassment in 2018.

States will continue to consider sexual harassment issues such as whether non-disclosure agreements should be limited. The outcome of these discussions could result in new or updated legislation in relation to protecting your employees against sexual harassment. It’s considered a human resource good practice to review training at regular intervals. You should consider updating your training and policies to ensure that they are effective in deterring sexual harassment and dealing with sexual harassment allegations.

Federal law requires non-exempt employees to be paid a minimum wage of $7.25 per hour. However, several local jurisdictions and 18 states have higher, new minimum wage, with some rate increases taking place at the beginning of 2018. It’s your responsibility to keep updated with the wage requirement of your state and jurisdiction because you must comply with the minimum wage that is most generous to your employee. Read the following article to see if your state increased their minimum wage:

In addition to the increase in minimum pay, affected employers must post a minimum wage notice in the workplace. The relevant posters are usually available via the state or federal website under the resources section.

A total of 21 states and numerous local jurisdictions have specifically stopped employers from carrying out discriminatory hiring and employment practices based on gender identity and sexual orientation.

Although federal law doesn’t expressly talk about LGBTQ employees, the Equal Employment Opportunity Commission (EEOC) adopts the position that protection in relation to sex covers gender identity and sexual orientation. Even though federal judges are divided on this issue, states provide more protection for LGBTQ. For example, California’s final regulations in 2017 expanded and clarified the protections for employees in relation to gender identity and gender expression.

NYC has led the way by enacting the ‘Freelance Isn’t Free’ law to help to standardize freelance work. This law stipulates that there must be a written contract between the freelancer and the hiring party where the contract is valued at $800 or more. The law also stipulates that:

Given that the gig economy makes up 34% of America’s workforce, more jurisdictions could follow NYC’s lead and legislate to protect freelancers’ rights.

In order to mitigate risks, some businesses include a provision for new recruits to agree to arbitration agreements, which also cover class-action waivers. This essentially means that any lawsuit would be considered on a separate basis and, through individual arbitration, outside of the court system.

Arbitration agreements are contentious because those who support these arrangements argue that workplace disputes are better solved in private. On the other hand, opponents of arbitration state that this process is unfair to employees.

This practice is being considered by the US Supreme Court and will inform the way that employers can use arbitration provisions in future.

In 2017, the letter 226J was introduced, requiring employers to pay their share of the Employer Shared Responsibility Payments (ESRPs), which are owed under the ACA. Employers are required to contribute a substantial part to ESRPs. Due to the repeal and replace efforts of the ACA, several employers were under the impression that they would no longer be required to make the contribution. However, in 2017, the IRS started to issue penalties in relation to the year 2015 reports.

Employers who refused to provide affordable and essential minimum coverage to their full-time employees will now be required to pay the penalty. If you’re one of the employers who failed to make the necessary payment, it’s prudent HR practice to calculate the amount you owe in penalties. It’s anticipated that penalties for 2016 reporting will be sent this year.

How Deputy can help

The 11 HR trends to watch out for in 2018 demonstrate that legislation at local, state, and federal levels are being enacted and evolving at a rapid rate. These new regulations place your business at risk of hefty regulatory penalties and employee lawsuits if you’re not equipped with the right tools to become (and remain) compliant.

Meet the administrative and legal challenges of keeping your business on the right side of the law by using Deputy. Employee scheduling software can help employers stay in compliance to avoid penalties and potential class-action lawsuits; all while saving your business money and time. Sign up for a free 30-day trial and see how Deputy can help keep your business compliant in relation to issues like predictive scheduling and paid sick leave.

More than 300,000 workplaces have used Deputy. Subscribe to learn why.